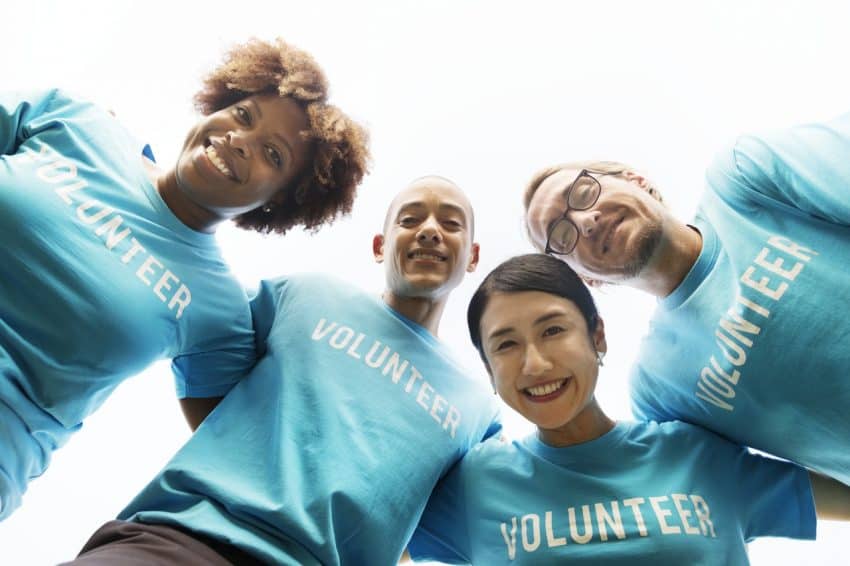 Philanthropy is a word that has been used more and more often in recent days. In most cases, it’s used to refer to people such as Debrah Charatan, who have helped various charities. The most well-known philanthropists also tend to be celebrities or other figures in the spotlight.  This is because the most common way of earning the title of philanthropist is to donate big sums of money. However, anyone can become a philanthropist, even you, and it’s possible to do it without having large amounts of money to donate.

As mentioned, donating money is the most common way of becoming a philanthropist.

Many philanthropists in the public eye have donated incredibly large sums of money to various charities. This is great, but it often scares other people away from donating, because they don’t have much to offer. That being said, most places don’t have a minimum requirement for allowing someone to donate.

Every little bit helps, and if every person in this world donates a small amount of money, it adds up to a lot.

If you don’t have any money to spare, don’t be dismayed.

If you’re willing to try a more hands-on approach, it can still be possible for you to become a philanthropist, without spending any money. Many charities often find that they get enough donations from the public to keep them afloat, but there aren’t enough volunteers to help manage the workload.

By offering up as little as one day per month to volunteer at a charity of your choice, you can make a huge difference. Of course, volunteer opportunities have lessened since the start of the pandemic, but luckily there are a few places you can help by volunteering online.

It is a possibility that you aren’t in the position to donate money or time.

But that’s no reason to give up on your dream of making the world a better place! Plenty of places are in search of donations that aren’t money. All you need to do in order to help them is to go through your house and see if you have anything that fits their criteria and drop it off.

Animal shelters and baby houses may require things like old blankets, and women’s shelters may need clothes or toiletries. You can even ask the company you work for whether they’d be able to donate any products. For example, a toy company can get involved by donating sensory toys to orphanages.

Believe it or not, but you can actually study to become a philanthropist.

While it’s by no means necessary to study in order to become a philanthropist, if this is your passion, it might help you a lot. There are courses specifically designed with the aim of becoming a philanthropist, but these aren’t as common as other fields of study.

However, studying something like social work can help you if you want to make philanthropy the main focus in your life.