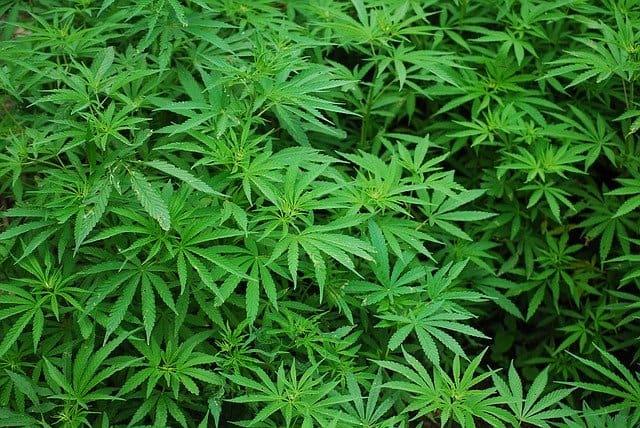 Cannabinoids are the active ingredients found in many plants. These are the compounds that interact with the endocannabinoid system to produce remarkable results. They can be found in some of the most unlikely of plants including black pepper, cacao, echinacea, and even orange peels.

Cannabinoids work on our endocannabinoid system (ECS), which is made up of receptors that respond to cannabinoids found naturally within our bodies and the external world. The ECS helps regulate many basic physiological processes, including mood, pain sensation, and even appetite. Here are some of the most extraordinary benefits.

Cannabinoids also inhibit pro-inflammatory cytokines, proteins that contribute to inflammation in the body. This can be especially helpful in treating autoimmune diseases because they control the activation of immune cells called T cells, which are responsible for causing inflammation.

Cannabinoids protect the brain from damage by reducing inflammation, which can lead to a variety of diseases. Cannabinoids help reduce the effects of concussions and other traumatic brain injuries including strokes. They also help reduce seizure activity in epilepsy patients. This is why CBD products, including those made from orange peels, have become so popular among many people who suffer from epileptic seizures despite having tried traditional medications.

The calming effects of cannabinoids can be used as an anti-anxiety medication. Cannabinoids are known to reduce the symptoms of anxiety disorders, such as social anxiety disorder (SAD), PTSD, obsessive compulsive disorder (OCD), and panic attacks. Some studies have shown that cannabidiol (CBD) may help people with SAD by enhancing their ability to recognize facial expressions which may improve social interactions.

They Can Help Lower Blood Pressure

Cannabinoids can help with bone loss and bone fractures. They also restore bone health by improving bone density. This is especially helpful in older patients who are prone to breaks from falls.

Cannabinoids have been shown to promote the growth of new brain cells and protect against damage caused by alcohol and drug abuse. This is a great advancement because it means that cannabinoids might help people with brain damage to recover some of their abilities.

If you’re suffering from multiple sclerosis (MS), cannabinoids might help. Because they impact the neurological systems as well as circulatory systems, these compounds might help people with chronic pain or loss of sensation due to MS.

Parkinson’s disease is a neurodegenerative disease that can damage nerve cells in the brain, causing them to stop sending messages to other parts of the body. A common symptom of Parkinson’s disease is tremors—uncontrolled shaking and trembling—which can make it difficult to perform daily activities such as eating and walking. Cannabinoids may help reduce these symptoms by reducing inflammation, cleaning out the buildup of toxins in your body, and lowering oxidative stress.

Can Help To Treat PTSD

It is important to recognize that cannabinoids will not cure anxiety disorders or depression, but it can help manage the symptoms. One of the best things about cannabinoids is that it takes a holistic approach to treating these issues by working with your body’s endocannabinoid system as opposed to fighting against it as many pharmaceutical medications do. For example, if you have PTSD, CBD oil can help reduce your overall stress levels and calm you down when you start feeling anxious or overwhelmed.

Helps Some Patients With Epilepsy

Cannabidiol may help to reduce the number, severity, and duration of seizures in people with epilepsy. The most common type of seizure is known as a temporal lobe or focal seizure. These types of seizures occur when abnormal electrical signals trigger a sudden burst of activity in the brain’s temporal lobe. Temporal lobe seizures can sometimes cause memory loss that may or may not return.