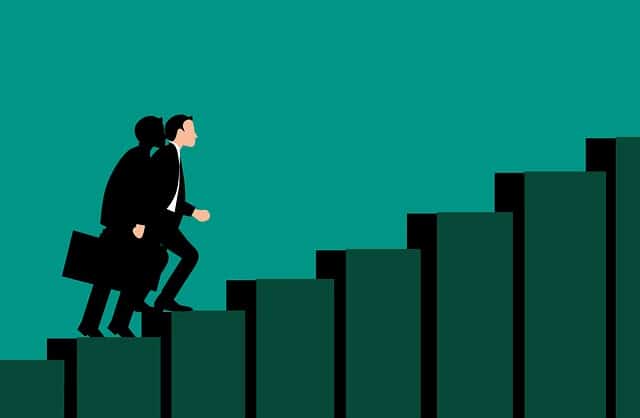 The majority of people on this planet have no idea what they want to do with their lives. It’s a strange thing to ponder because we all kind of know what we enjoy doing. We don’t actually know what our true calling is, though. Some people have found it, and it’s great for them, but the majority just have to get on with what they’re doing until they stumble upon the perfect thing.

The strangeness continues even deeper, in fact, as it’s true that every single person on the planet is outstanding at something – every single person. If you’re feeling a little low in terms of your self-esteem right now because you feel as though you struggle at pretty much everything you do, then you just haven’t found what you’re world-class at yet – that’s all it really is!

When it comes to our job, we need to make sure that we’re either doing something we really enjoy or something we’re good at – though it would help if both of those things were involved. As we’ve just touched on, however, that can be a pretty hard thing to come by.

Those that are in a job that they truly love are some of the luckiest people on the planet as they get to bring in money that keeps them in a home while doing so with contentment. They don’t wake up in the morning and worry about what they’re about to head into because they know it’s absolutely the right place for them.

Do you want this kind of thing? Of course, you do – it’s what everyone wants. How can you find the best career for you, though? Well, it may take a while as you never know what’s around the corner. Here are some of the things you could do, though:

Think About What You Truly Love In This World

This is pretty obvious, but not a lot of people actually bother with it.

The idea of actually doing what you love for a living seems far fetched for many. Do it, though. Think about what you love to do, because the chances are that there will be a job out there that surrounds it. Sure, you may not get to be the starting quarterback for your favorite team, but there will be something in that field somewhere that suits you down to the ground.

Now, Think About What You Hate

Another obvious point, but stay away from what will make you miserable.

Your job will consume an awful lot of your life, so you’ll want to make sure a big chunk of life isn’t spent hating every minute. Sure, you might be at a point where any job will do, but be sure to do all you can to veer away from it if it’s something that you can’t stand.

Speak To A Careers Advisor

There are people out there that will be able to help you find the perfect job. They’ll speak to you and go through all of your strengths and weaknesses. They’ll also ask you about what you like in order to narrow down a search. They do this day-in-day-out, so they’ll know what to do for you.

Don’t Try To Emulate A Successful Person Too Much

It’s easy to run to a job that looks like it would be great because you saw someone on the TV or Instagram doing it. When a local man or woman becomes famous for starting up a brand, people tend to then flock to it because they feel it will make THEM rich, too. Avoid this kind of impulsive behavior.

Look At The Various Job Around The World

There are so many jobs in this world – you’d be surprised at some of the titles around! Hop online and look through job boards. You could even look at blogs and articles in order to learn about what’s around.

One day you could be oblivious, the next day you could be in the trucking business after reading something like 10 Reasons to Become an Owner Operator at Knight Transportation. Sitting around and idling won’t get you anywhere – doing a little research could put you into the right spot.

Go Out And Try Lots Of Things

This sounds quite tedious and rigorous, but giving a few things a go wouldn’t hurt you. You’d figure out what you’re good at, and your overall confidence in many areas would be boosted. You wouldn’t worry about the likes of failure and rejection because you will have been through quite the testing period!