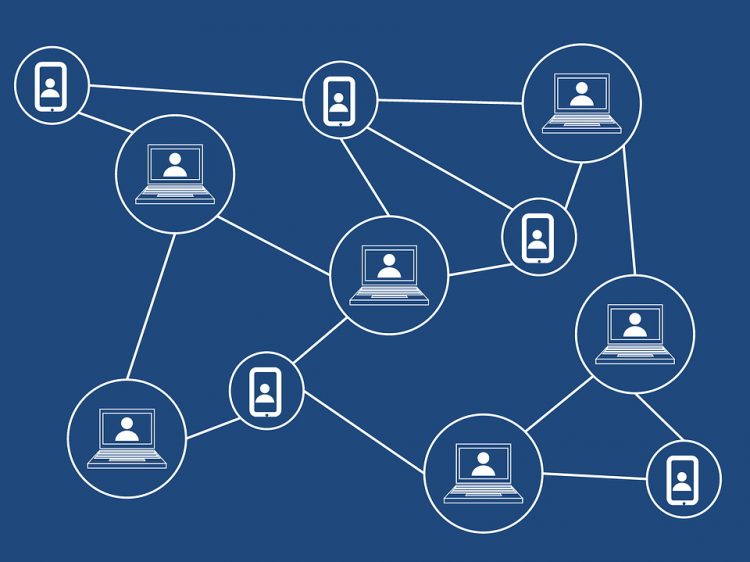 Are you holding any cryptocurrencies? Maybe not, but I guess you will use them in the coming days soon. After the pandemic, the number of people in the crypto space is overgrowing. Many of them even don’t have a basic knowledge of virtual currencies and how exactly they operate. They also don’t know which technology is driving these virtual currencies.

On the other hand, people who are early in the crypto market are earning decent profits. They expect that cryptos and Blockchain Technology can revolutionize the global financial system. So, they are investing in them through different crypto platforms like here check this out.

Moreover, business leaders have found several use cases of the revolutionary technology that drives cryptocurrencies. Read on to some facts that might make you believe that Blockchain can become a core technology.

Facts That Show Blockchain Can Become a Core Technology

Since Blockchain is new among various disruptive technologies, there are still some uncertainties surrounding its adoption. However, there is a strong confidence of business leaders on Blockchain because they believe in its potential due to the following facts.

Probably you know that the government and central banks have authority over our financial system. They create monetary policy and play a significant role in financial transactions. When you send or receive money, banks and financial institutions act as a third party to approve the transactions.

But do you know that you can make transactions even without the involvement of any third party with Blockchain Technology?

Yes, you can send money directly to your friend irrespective of their location through Blockchain. It’s a potential benefit for the users because it makes the transactions process fasters, cheaper, and transparent. Apart from financial applications, it also has various use cases.

Blockchain not only helps in financial transactions, but it also has applications in cybersecurity, legal agreements, voting, supply chain, and more. Recently, an Austrian enterprise has come up with a prototype that utilizes Blockchain Technology for smart wedding contracts.

Due to the decentralization and cryptographic feature, it makes the process of data transfer simpler, faster, and transparent. So, Blockchain can revolutionize data integrity and security. Entrepreneurs and technologists have discovered the potential of Blockchain Technology and how it can benefit different industries.

Since Blockchain technology is open source, the growth is much faster. The adoption rate of this technology is excellent, and some research so that the market value will cross more than $3 Tn by 2025.

According to a recent report by IDC, the five-year CAGR for Blockchain is over 60% throughout the 2018-2023 forecast period. IDC sees that Blockchain will be majorly used by banking and manufacturing industries.

Another primary reason that Blockchain can become a core technology is that governments can greatly benefit from it. The technology can ease the governance process and handle business agreements effectively.

For example, the Estonia government has adopted Blockchain Technology, and reportedly it has improved their governing process and made it easier to manage businesses. It has improved to manage different databases, health records, legal compliance, business registration, and more.

Confidence on Blockchain by Business Leaders

According to Deloitte, the percentage of business leaders who participated in the 2019 Blockchain survey has increased from 84% t0 86%. They believe that Blockchain will eventually become a mainstream technology in the future.

Moreover, business leaders across the world are working on different Blockchain-based projects to bring a revolution in their business. The confidence among business leaders shows that it will disrupt different industries very soon.