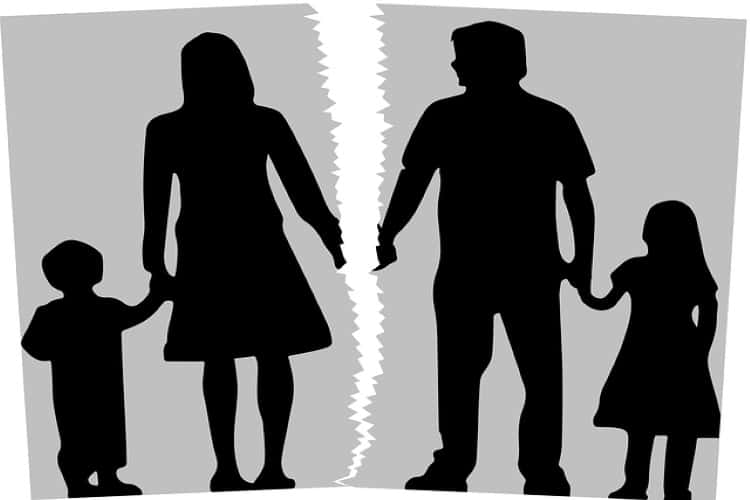 Custody battles are something a lot of people will have to deal with in their lifetimes, and still, so few people understand how child custody works. Most of them make assumptions based on hearsay or common misconceptions that are floating around. Understanding custody laws is extremely important if you have children and are in the middle of divorce proceedings. This will allow you to set the right expectations and avoid mistakes that could end up affecting your situation later on. Let’s take a look at some of the things that could end up affecting your child custody rights.

You should know that the court will consider the wishes of the parents when they look at who should get custody. Things will only become an issue if the parents disagree. If the parents can somehow agree on their own, the court will usually uphold their decision. If the court finds that some factors may not be best for the children, however, it might decide to intervene.

The Wishes of the Children

The court will consider the children’s wishes as well, though it won’t hold as much weight as what the parents want or the recommendations of outside professionals like social workers, for instance. The courts understand that children are not always the best judge of what arrangement would be best for them, but if the judge can genuinely sense that the children have a closer relationship with one parent, it will have an impact on their decision.

The lawyer you work with will also make a major difference. A good lawyer will be able to present you in the best light possible and will help you reach a faster resolution. They will be able to take you by the hand and show you what you should and should not do if you want to get to the best outcome possible. They will also help work out issues such as child support.

The Behavior of the Parents

The current behavior of the parents or past incidents may also weigh into the balance. The court will look at whether one of the parents has shown neglect in the past or has bad habits. They will usually give majority rights to the parent they feel is the most stable and well-adjusted and anything that raises red flags will be considered.

The court will also look at who was the most involved parent up to this point. And we’re not talking about money only either. They will mostly look at who’s been involved in things like assisting the children through their studies, transporting the children, and parental responsibilities in general. The one that showed the most involvement should and probably will get majority custody unless there’s one standout factor that shows them to be unsuited to hold that responsibility.

The finances of each parent will still play a role. If the parent most involved in the lives of the children has more financial stability, then it’s almost guaranteed that they’ll get majority rights.

At the end of the day, it’s all about what’s best for the child, and parents need to show their ability to provide. They need to show that they can attend to the child’s needs and give them the best living conditions.

This means that the court could actually look at whether you have enough room to accommodate your children. They may also look at crime statistics in your neighborhood to make sure that the child will get to be in the safest environment possible. In addition, they may look at whether the house is close to certain amenities like public schools, and how close the house is to other relatives and places the children are used to.

Another thing that will play a very important role in a judge’s decision is the relationship between the parents. If one of the parents seems belligerent and bitter towards the other one, then they might be barred from getting majority custody rights. That is because the court doesn’t want the children to be deprived of seeing one of their parents. So, you’ll need to let bygones be bygones and sincerely want to work with the other party if you want to at least get a chance at majority custody.

These are all things that will have an impact on getting majority or full custody of your children. You should consider contacting a good lawyer today and ask them any questions you have left on the subject before you go through the process.