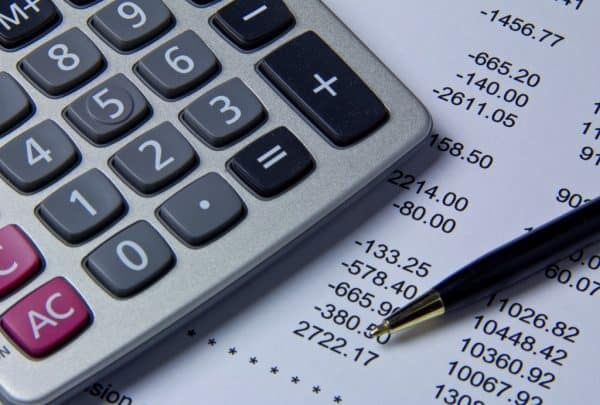 Financial problems are especially tough to handle, and the stress it brings can take a toll on your body. After all, money is crucial when it comes to being able to live a life with no problems about food, shelter, education, and other necessary expenses.

Fortunately, loans exist. When properly handled, it can help us to get back on our feet. But these loans heavily rely on a person’s credit score and report. If a person has unsatisfactory credentials, banks won’t likely give them the money they lend.

Still, not all hope is lost. There are still loans out there that cater to people who are unlikely to get a loan. Subprime loans are one of these loans. But why is it popular, and why is it called subprime? Stick around, and you’ll understand what subprime loans are all about.

What Are Subprime Loans?

People with low credit scores or have a poor credit history can apply for subprime loans. Whether they have been laid off, have an account of bankruptcy, or simply poor, the borrowers that are targeted for these types of loans are considered high-risk.

Borrowers who are considered low-risk can apply for a prime loan. Prime loans are given to people with exceptional credit scores that have excellent credentials and low debt. The banks are confident these borrowers can pay their debt on time.

To recoup the risk they put, Subprime Lending Companies and banks would place a higher interest rate for these borrowers. Since they’ve shown characteristics that may seem they would default on the loan, banks and lenders find it hard to trust these types of borrowers. They take the money back this way since subprime loans have fewer chances that it would be repaid.

During 2008, too many people applied for subprime loans that lead to the mortgage crisis of 2008. This caused the financial market to be so unstable, caused by too many borrowers despite the profoundly flawed financial model used at the time.

The economy took a downturn during these times. People who have applied for the loans have defaulted, while banks and lenders lost too much money. The securities that heavily rely on borrowers paying their loans became worthless.

Many people tried to take charge of the situation to reduce the impact of the mortgage crisis. This included lawmakers, bankers, businesspeople, and even consumers. The lingering effects of the crisis are still present up to this date, and will probably still stay until more years to come.

Here are some of your subprime options:

Since the deposits paid becomes the collateral of this card, it can also be considered a secured credit card. This limits the borrower from spending over the range of how much they can pay, interest not included.

If a person wants to take up a higher level of education but doesn’t have the money, student loans are the usual go-to loans by these types of borrowers.

This type of debt is considered a good debt since it’s used to invest in an education that can guarantee a decent paying job. Although student loans have relatively low costs, subprime student loans will have a higher interest rate.

Unsecured personal loans are loans that can be used in almost anything despite having no collateral. This is only supported by the borrower’s creditworthiness and ability to pay.

Personal loans are accessible for people with relatively low credit. However, the likeliness of a borrower with a poor score to be approved for a personal loan will improve if applying instead for a subprime personal loan. The options for this type of loan are often limited.

To get a vehicle without having to pay a large amount of cash in one go, getting an auto loan would be the best choice. Subprime auto loans, on the other hand, will only be offered to people with bad credit loans. This type of loan may also come with a prepayment penalty where borrowers will be charged for paying a loan too early than indicated in the contract.

Despite having no official cut-off score for subprime auto loans, banks and lenders usually offer this to people with a FICO score above 450 and below 650. If forced to go into this kind of loan, consider looking for banks or lenders that charge with lower rates.

Subprime loans are for people that can’t easily get loans because of their bad credit score and sullied credit history. There is no shame in having to take out this kind of loan if necessary. However, one must also build up their creditworthiness as they slowly pay off their loan. That way, borrowers wouldn’t have to suffer the higher interest rates subprime loans have.

Karla Lopez is a blogger and an artist residing in New York. She enjoys art, traveling, and having a good book to read. Karla is well versed in topics about finances, marketing, and economics.