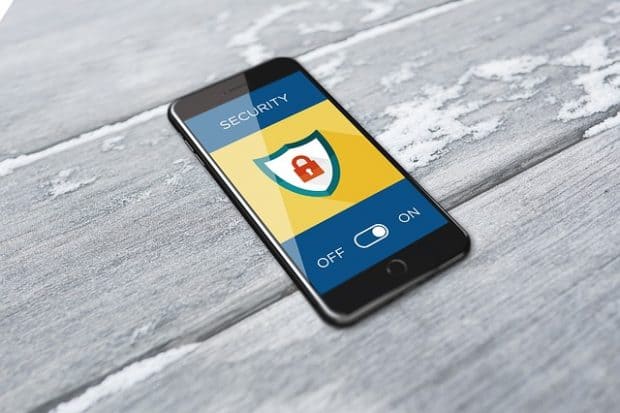 Blockchain technology has managed to get pretty much popularity in this digital era. Due to its decentralized system, many organizations and industries have started using this not so new technology in their business systems.

Know here more details,for several financial organizations which are also using Blockchain technology for making their process more secure and keeping the data safe. Cybersecurity is hoping to use Blockchain in 2021 as well.

It is a decentralized and distributed ledger system that is capable of keeping records of transactions between multiple devices or computers. Have you heard about the Cryptocurrency named Bitcoin? Blockchain was introduced as the primary technology of the Bitcoin network.

But later, it has started using cybersecurity. As the Blockchain technology is fully automated, it reduces the human element in the data storage system.

Here are some examples of cyber threats that can be prevented by using Blockchain technology.

How can Blockchain be Used In Cybersecurity?

The internet is bringing the whole world into a global platform. The popularity of social media is increasing. Many messaging companies are switching to Blockchain technology, which previously was using end-to-end encryption technology. Here Blockchain can be properly implemented and offer more revised and standard security protocols.

Distributed Denial of Service attacks and Domain Name System attacks are also two cyber threats that are increasing day by day. Blockchain has the potential to eliminate these types of attacks as it will be able to decentralize the DNS entries.

When Blockchain is applied, the system will be decentralized. This will remove the central point, which was vulnerable to hackers. When the central point is eliminated, the hackers will not get any central point to attract. Here all the nodes need to be attacked, which is merely impossible.

Most companies use storage mediums with centralized form. So, in order to access the entire data, the hacker only needs to attack the central point. Some sensitive and confidential data are being stolen.

It will also prevent malicious actors from accessing it, whether it is an organization or an individual. This way, the data transmitted through Blockchain will be more confident and increase the integrity.

In this age of the internet, cybersecurity is our primary and one of the most important concerns. Whether it is your personal, financial, or any organization data, it has to be safe. For organizations, the importance of confidentiality is much more. So, with Blockchain technology, the data will be more secure, and several cyber attacks can be prevented.