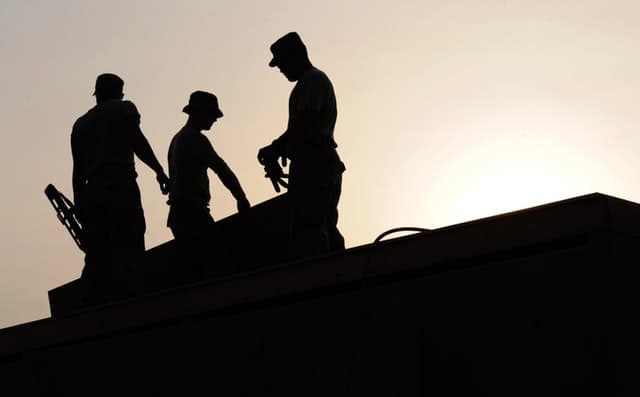 While technology has spread its wings to every nook and corner, it has also revolutionized the face of the construction industry. From updated equipment, software, gadgets, and digitized technology, this industry has made every step into a smooth process. And now the method of construction has also received a similar touch of technology’s magic wand.

The traditional and old method of construction has always received feedback of being inefficient, clumsy, and costly. This is where the Design-Build method has completely changed the efficiency by pulling out the middleman and making workflow smooth between the client and the contractor who is also a builder.

Earlier contractors were responsible for hiring the needed professionals for their projects like architects, designers, and consultants. This method’s key disadvantage was that it lacked teamwork.

However, in the Design-build method, you can just hire one contractor that comes with a whole team, and is responsible for working from the scratch till the finishing. Thus making this method more productive and efficient.

This article will help you in understanding why the Design-build method brings advantages as compared to the traditional method.

A project becomes even more successful when there is teamwork. When people are sailing in different boats how would they start a project properly or efficiently? In this method, the contractor is responsible for handling the whole designing and building process. When any issue is encountered the teams sit together and resolve it.

When people work in a team they give more attention to planning, pricing, and scheduling which makes the whole process more efficient than the traditional ones where everyone belongs to different groups.

When the responsibility of the work is under one team then all cost factors are easily estimated. They take all the aspects at the early stage such as labour cost, construction fees, utilities, allowances, and other costs associated with the project. The design build contractor can provide you accurate quotations at the very beginning thus you will not end up with last-minute surprises.

When the same set of people work on a project from the beginning to the end it makes work efficient and effective. The schedules and planning are properly managed. Since they work as a team there is an understanding and harmony among the workers which adds to the productivity.

This method brings in more transparency about the progress of the project. Since there is a partnership among the people involved in the project, there is a flow of proper communication.

With middlemen cut out, you can easily save on additional charges which means more savings!

It not just saves you on cost but also saves time. When both the designer and the builder work together they can handle timelines better and efficiently. It also provides the design-build contractor to make the decision easier when some issues arrive. The decision-making becomes fast because everyone works with the same goal and clear communication.

The team of owners, builders, and designers easily revisit the major changes without charging any additional cost whereas when it comes to the traditional method process, making changes means additional cost.

Various companies still use the traditional construction method however the Design-Build method works more efficiently and ensures accountability and accuracy not just in terms of new projects but in the renovation process as well.