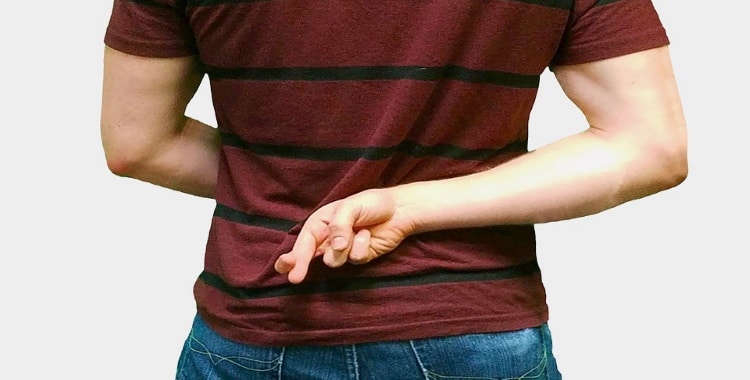 The favorite intrigue of world verbal culture – jealousy and revenge for cheating – has been driving the impressionable spectators crazy for more than a hundred years. Plots learned almost from childhood. So the attempts to treat this “worldly matter” with irony, and even more so with humor, philosophically and condescendingly fail from century to century, despite technological progress and the triumph of postmodernism.

Even when in the charming Italian comedy “Signore & Signori,” 1966, everyone is cheating on everyone, and we are invited to look at it as a circus attraction!

For some, the thought of cheating is so unbearable that they avoid close relationships

So as not to suffer if something happens. The same fear makes us spend precious resources on the prevention of these same betrayals – control, strengthening dependence, and even our own betrayal.

This strange game makes us attack before we get to attack, and we can become the participants of the global sin that we ourselves have been so intimidated by.

There is a more sacrificial format for this phobia – the fear of your own cheating. There are people who reject proposals or do not even date anyone because they are afraid of not being able to withstand cheating.

They are scared that they will cheat, for example, with one of the beauties on the https://primedating.com/gallery.html site, and not only will they hate ourselves later, but their partner will be offended too. That is, such people for some reason believe that they are prone to cheating and one day will break under the pressure of someone’s seduction. They do not, of course, engage in betrayal of any kind but still live in fear of it.

And where fear substitutes closeness and the feeling of freedom in a relationship, there is no love.

In short, this is what happens: we think that if no one has ever cheated on us, the time has not come yet, or we simply do not know about it. But is it really so? And in general, what is cheating – a defect in relationships, a universal vice, the costs of someone’s mistakes, or innocent weakness? Or is it a phantom wandering in our brains?

And how to prevent it from poisoning our life?

Cheating is not a phantom; it is a hoax. That is, not the very fact that you prefer another, but the concealment of this fact.

The nature of betrayal is yet another fear. Fear of being caught, punished, and abandoned. And even if you do not tell your partner because “you do not want to break their heart,” this is a lie. You are only afraid to reveal yourself. This egocentric approach prevents you from being open, you do not want to admit that you have been wrong and failed to cherish the feelings of the person who trusted you.

The only truth here is that the relationship in which such a scenario was possible was flawed initially. Something was wrong with your connection, be it communication on the emotional or physical level. There are no ideal unions, of course, but something can be prevented.

First, you need to fear not cheating but cheaters. Actually, you don’t need to be afraid of them by and large, you just need to be able to distinguish them from other people. In the heat of love, this can be difficult, but a sense of self-preservation will tell.

A person lying on trifles – when he has promised something, said one thing, and acted in another way – is quite capable of treason.

People who respect themselves can’t even imagine being cheated on

They rely only on honest relationships. What to do? Do not expect that the person who has once cheated will be another with you. Neurotics do not change. This also includes jealousy. It is believed to be a manifestation of inner uncertainty.

But in the same way, it is a projection of one’s own vicious experience. Like the person who accuses you of all sins may be a cheater projecting their behavior on you.

Secondly, no one and nothing can guarantee lifelong fidelity. And how to live with it? Fully and happily, as people with decent self-esteem do. And doing it daily is hard but it is precisely it (normal self-esteem) that prevents us from the clarifications of relationships.

People who respect themselves have no idea what they can cheat, let alone the thought that someone can abandon them.

They rightly rely only on honest relationships. And, most interestingly, it is precisely these relationships that they receive! And if they or their partner are overtaken by a “great bright feeling” from the outside, they immediately report this to their beloved and together decide how to get over it. To part or to forgive and forget is, after all, only your choice too.