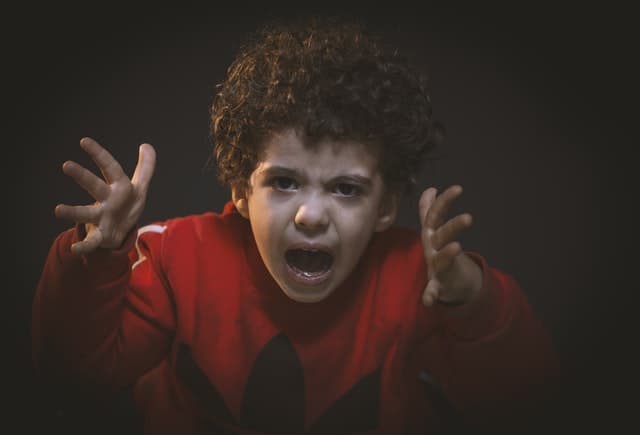 As a parent, it can be difficult to know what to do in every possible situation with your child, especially when they are very young and unable to communicate with you. Sometimes it is possible to tell what is wrong, other times you haven’t got a clue.

This can make it very difficult to deal with a temper tantrum. After all, if you don’t know what is causing the issue it can be hard to resolve the problem!

The Most Common Reasons For Temper Tantrums

Temper tantrums are equally common in boys and girls. They usually occur when your child is between one and three years old. This is the age when they are developing rapidly, learning about the world around them, but unable to fully express themselves.

It can lead to a lot of frustration which is one of the most common causes of a temper tantrum. Equally, when young children are upset they can have a tantrum. Again, this comes down to an inability to know how to deal with their particular issue.

Of course, if your child is hungry, tired, or simply uncomfortable they are more likely to suffer from a temper tantrum. The fact is they are old enough to know what they want but too young to express it. That’s frustrating!

The first step is to consider how often the temper tantrums are occurring and whether anything has changed drastically within that timeframe. Many children suffer temper tantrums when joining an early learning facility. This is when they realize that the world doesn’t revolve completely around them and that can be very frustrating.

You can then consider implementing the following techniques to tame the tantrums.

One of the best things you can do to avoid temper tantrums is to give your child plenty of positive attention. This reminds them of what they should be doing and the rewards they get for doing it.

If your child is hankering after something that you don’t want them to have, then remember they have a short attention span. Distract them by starting a different activity that you know they will enjoy.

If you have things that your child is not allowed then make sure they can’t see them. This will reduce the likelihood of them thinking about the activity and a tantrum starting.

Don’t forget, your child is a person too, even if they are currently very small. It’s okay to make your life easier by thinking about the request and, if it isn’t that unreasonable, saying yes. Your child will learn to appreciate yes and no, avoiding the risk of tantrums.