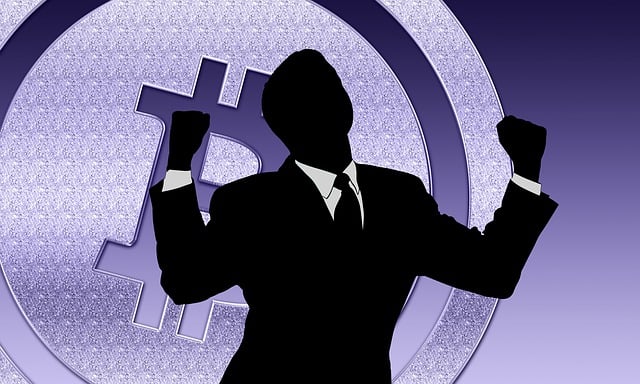 Much like an inspiring dream, eradicating poverty is within our reach for the first time. It is not yet an affirmative statement although there are possibilities that cryptocurrencies can eradicate poverty, especially in third world countries. It is not just another long-term response to an argument but is an obtainable, real, and possible scenario in our world.

The tribulations faced by developing or third world countries are overwhelming and the enormous task of the government is undeniable. Flood, poverty, diseases, corruption, conflict, and scarcity of basic living resources is an unprecedented list of problems that no third-world country governments have been able to completely eradicate.

Since the introduction of cryptocurrencies, it has often garnered only negative reputations owing to its characteristics such as illegal uses on the internet for purchases and volatility.

When Bitcoin was first introduced it was recognized only as a sophisticated mode of monetary transactions, which only a few could afford. In the initial phases of Bitcoin, it was not thought to be quite helpful for being accepted as a traditional method of currency or in addressing worldwide poverty.

On one hand, cryptocurrencies like Bitcoin have been circulating in the market for quite some time, and several residents in developing countries have started to accept it as a potential means of transaction. On the other hand, residents who want to trade are often limited by monetary resources that are governed by centralized institutions such as banks.

In many countries, opening a bank account implies that a deposit has to be made which is quite unaffordable for an average wage earner. This is where cryptocurrencies come into play.

There are many reasons why investment in cryptocurrencies is now seen as the most feasible way to reduce poverty. The currency security that cryptocurrencies bring in developing countries builds trust among people and encourages them to invest in virtual currency.

The financial transactions made in Crypto are recorded on a blockchain system which is maintained on a distributed ledger. This record cannot be altered by individuals or companies, thereby, preventing fraud or theft.

Cryptocurrencies functioning within the blockchain technology, specifically allows unbanked and underbanked people to have accessibility to Financial services, especially in underdeveloped or developing countries. With the recent flow of applications and services and technology made simpler, people now understand how to use it to gain maximum benefits out of it.

Cryptocurrencies have a monetarily sound system such as low transaction costs, no physical branches for delivering services, and no expenses for maintaining staff. These savings made as a result of minimal transactions can be passed from one user to the other, without having to involve a third party for the financial exchanges.

Cryptocurrencies provide financial identity to underbanked and unbanked people in developing countries. The inclusion of financial restitution is important in reducing poverty as it allows individuals to build credits, manage their savings, and receive loans on platforms such as crypto-code.live.

Many countries have started using blockchain technology to make efficient financial alternatives in a transparent and scalable manner. It would not only allow countries to alleviate their residents from poverty, but also help in increasing funds from other resources such as agriculture and tourism.

For evolving economies, making long-term savings becomes problematic for many individuals due to the high inflation rates as well as the seizing of assets by the government when stored in regional Financial institutions.

Cryptocurrencies are an excellent measure to prevent local financial institutions from inferring governance, thereby giving people the chance to make savings without any lingering risks.

The pros and cons of cryptocurrencies have been circulating since their invention although individuals and investors, especially in developing countries, have begun to realize its possibilities in eradicating poverty.