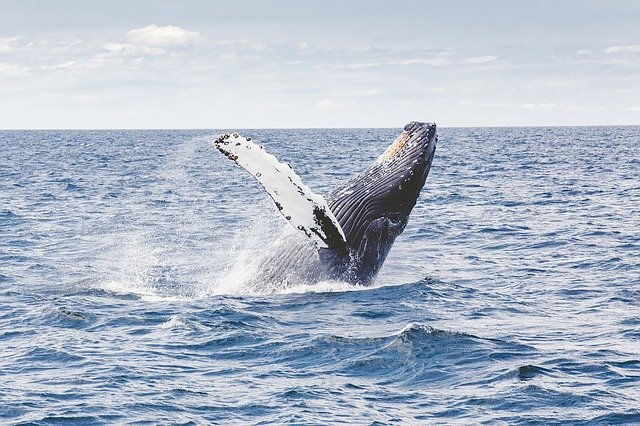 While whales are one of Earth’s most mysterious animals, what we already know about them is truly fascinating. Whales have popped up in books and Disney movies, they capture our imagination and always leave us wanting to learn more about these majestic mammals. One of the most famous whale stories comes from Moby Dick, although not entirely true, it is based on actual events. There are over 70 species of whale on our planet and with each new study, we learn more about them.

Here are just 4 interesting facts about whales everyone will enjoy:

Some species of whales live well over 100 years, in fact, scientists discovered the remains of a dead bowhead whale that was estimated to have lived for more than 200 years.

On average, most whales only survive until they are about 90 years of age, but some last well beyond this mark. If whales could talk to humans, they would have plenty of stories to tell.

Did you know that female humpback whales actually have best friends forever?

Studies have shown that they don’t only make friends, but they reunite with the same whales each year when they migrate. If you’ve ever been on a Sydney Whale Watching tour, you may have witnessed female humpback whales swimming together who’ve been best friends for many years.

They remember their friends, even when they haven’t seen them for a long time. When friends meet up they eat and play alongside each other, enjoy their buddies’ company.

When it comes to size, nothing beats a whale, especially a blue whale.

If you asked someone to name the largest animal to ever exist, you’d probably get a range of answers from a T-Rex to an elephant. But the blue whale is bigger than any animal to ever walk on land or swim in the ocean.

The blue whale can reach over 30 metres in length and up to 180,000 kilos in weight. Here are the 4 largest animals ever recorded:

Whales are gentle, playful and caring.

Scientists have found that whales sometimes adopt other mammals such as dolphins and take care of them when they’ve been rejected by their own pod. Whales seem to have no problem welcoming a new member into their pod, even if they are a different species.

Scientists still don’t quite know why they are so accepting of others.

Whales are fascinating creatures and scientists are yet to learn everything about them. Each new fact that comes to light further sparks our interest in these creatures.

Because they live in the ocean, we don’t have full access to their environment. The best way to see them is to book a whale watching tour in Sydney with the family.