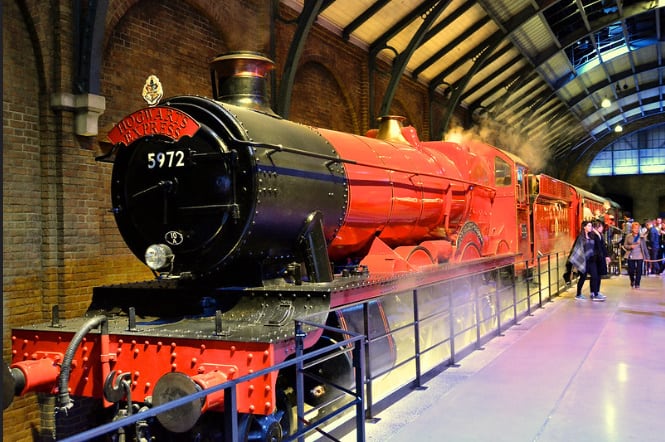 Our sense of freedom might be close to where it was prior to the onslaught of the pandemic, but many are still nervous about heading abroad. That’s why staycations are all the rage at the moment, and luckily Britain has one of the world’s premier cities within its borders. London is a place of icons and adventure – a city where you could stay for a month and the kids still wouldn’t get bored. And most of us are within easy reach for a short break or a day trip. The Bradford to London train, for instance, takes just over three hours, while the journey all the way from Edinburgh can take less than five. Here are a few places to enjoy as a family once you’re there…

What an iconic way to enjoy 360-degree views over the city centre. Situated next to the River Thames, you can see right across the water to Big Ben, the Houses of Parliament and even Buckingham Palace. A full circle takes around 30 minutes.

Packed full of incredible exhibits, from the tiny to the ridiculously massive. Famously, there’s the enormous skeleton of a diplodocus – one of the largest dinosaurs to have ever roamed the planet. You can also see a model blue whale, plus scientists at work in their laboratories.

Renowned for its ability at enabling kids to learn about science in a fun and interactive way. Exhibits include a piece of the moon, the space module that took astronaut Tim Peake from the International Space Station back to Earth, the chance to see a lightning strike, plus a 3D Red Arrows simulator.

Jump on an iconic red double decker and see all the sights in one 90-minute trip, including the likes of Westminster Abbey and Tower Bridge. Most companies let you hop on and off at a number of stops, giving you a flexible tour of the capital.

Discover how they made these forever popular movies at Warner Bros Studio Tour London. The tour here reveals some of the secrets behind the special effects used in the eight films, and allows you to step into Hogwarts Great Hall and board the original Hogwarts Express at Platform 9¾.

We’ve only scratched the surface here. Whatever your children’s interests you’ll find London has more than one way to satisfy them. Book your train to the Big Smoke and see what it has to offer.