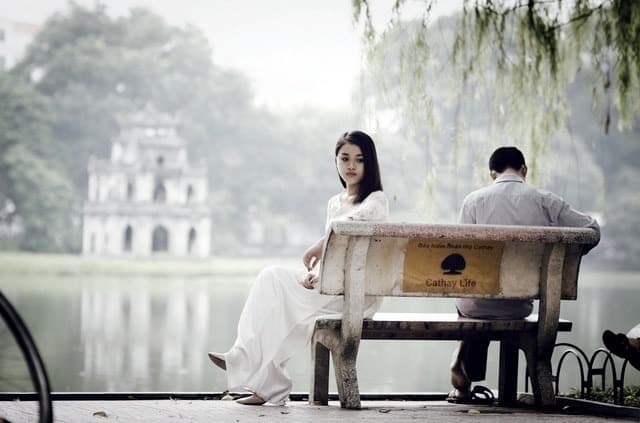 While the death of a child is not common, it happens often enough that there may come a time when you will need to offer your condolences to an employee, a coworker, or a client. Learning what to say–and what not to say–now can help you avoid a situation later that will be awkward for you and painful for the parent.

No one means to say the wrong thing in this situation, but grieving parents say it happens all too often. Keep reading to learn about the most common reasons babies die, why some platitudes should be avoided, and what you can say instead.

The Most Common Causes of Infant Loss

In the United States, more US babies die on their first day than in 68 other countries.

The rate of infant death in this country is 5.8 per 1,000 live births. Approximately four-million babies are born here each year, so that is roughly 23,200 infants. Many parents also suffer this loss before their child’s birth through miscarriage or stillbirth.

Some other common causes of death in infants include birth defects and fetal distress. (What are the complications of fetal distress? For more information, click the link.) Infants may also die from sudden infant death syndrome or through accidents such as accidentally suffocating in their crib.

7 Things You Should Never Say to a Grieving Parent

If you have any urge to say any of the following things when you find out someone you know has lost a child, it’s best to keep it to yourself. It can cause pain for the parents even years after their child has passed.

A parent who has lost their baby would argue that they needed their baby more than Heaven did. This statement is not at all helpful.

“Everything happens for a reason”

Unbelievably awful things happen to good people every single day. They do not all have a higher purpose.

Time may heal some wounds, but not this one. Instead, time transforms grief and makes it easier to live with.

“Move on and let go”

No one should be told when to forget their baby and move on with their life. Especially not when their child’s memory is all they have left.

Plenty of people with faith in their religion lose their children. Also, keep in mind that many people do not follow a religion.

“Be thankful for the children you have”

Missing a lost child does not mean grieving parents aren’t thankful for their surviving children. One child or even many other children cannot take the place of the one who was lost.

“At least you can try again”

Not everyone can try again. Some women lose their ability to get pregnant during the incident that caused the death of their baby. Even if they can give birth again, this is not the time to bring it up.

What You Should Say Instead

You can support a grieving colleague or client by telling them you are sorry for their loss, doing anything you can to help ease their pain.

These are actionable steps you can take that will show them you care more than anything you can say.

Your words will never make a grieving parent’s pain go away, but choosing them carefully may be one of the small blessings they need to help them move forward.