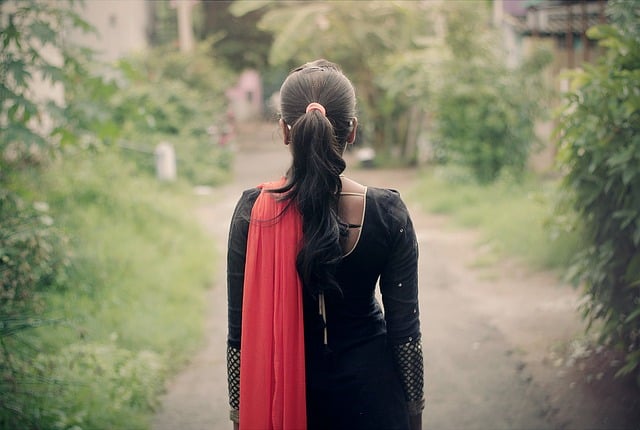 We know that some things are just downright bad for us. Smoking, for instance, is something that you want to avoid at all costs. Likewise, taking any kind of illicit substance or engaging in reckless activities are clearly dangerous.

But there are other threats to our wellbeing that are more insidious. Often, it’s not even obvious that they are a danger at all. We assume that what we’re doing is safe, even though the truth is quite the opposite.

Does the mind create thoughts? Or do thoughts make the mind?

Most researchers think that it is probably a combination of both. Our brains are a substrate where the activities of the mind play out. And then the conscious direction that we take our minds changes the physical chemistry of the brain. We have this weird ability to remember our own thoughts and then play them back.

The lesson here is clear: what you think makes a difference in your body and brain. People who are cynical or pessimistic tend to experience higher rates of depression and suicide. Plus, they get sicker at a younger age too.

Modern medicine presents itself as a vast apparatus that helps people improve their health.

But when you delve into the data, you find something entirely different. Estimates suggest that iatrogenic deaths (mortality caused by doctors) is the third or fourth leading cause of death in the country – an astonishing statistic.

There are all sorts of hazards that people face when they go to the doctor’s office. Examples of medical malpractice include failing to prescribe the correct medication, operating on the wrong organ, injuring children and mothers during childbirth, and misreading diagnoses.

If you thought that sugar was bad for your health, just wait until you read the science of processed meat. It’s appalling.

It turns out that this type of food is one of the unhealthiest you can eat – so much so that the WHO classifies it as a class I carcinogen, putting it in the same category as radioactive plutonium.

The data on the dangers of processed meat has been around since the 1970s. Researchers discovered that populations with no sausages or bacon in their diet had dramatically lower colon cancer rates. Sometimes the difference was as much as 90 percent.

Then, as the decades wore on, more and more research confirmed the earlier findings. Eating processed meat is a tremendous hazard to health.

You are the sum of the five people you spend the most time with. Inevitably, they infiltrate your brain, get under your skin, and inform your unconscious. And often, there is nothing that you can do about it.

Your mindset can damage your well being tremendously. If you’re pessimistic and never believe that your life is going to get better, you’ll feel perpetually dreadful.

If possible, try to associate with positive people. Look for those who have a zest for life and make it your business to hang out with them.