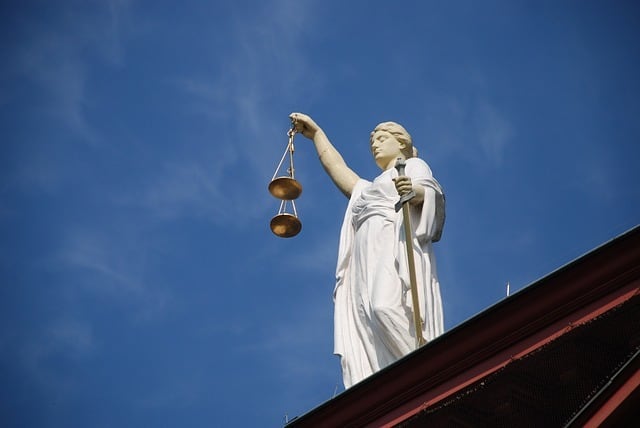 There are very few inventions that have stood the test of time in the same way as the Weighing Scale has.

Yes, an ancient Egyptian wandering around your bathroom wouldn’t recognize today’s version of a weighing scale. But the fundamental idea behind the weighing scale has remained the same for Millennia.

Our story begins in the oldest known civilization – the Indus Valley. And amongst the ruins of the world’s oldest city archeologists found a small device. This device was used to measure the weight of gold nuggets and other items to ensure trade was happening fairly.

Like many of humanity’s greatest inventions, the weighing scales were born out of necessity. The reason the invention has stuck around so long is that this need is still as relevant today as it was in 7000BC Pakistan.

What is interesting about the weighing scale is that there is evidence of it developing independently in civilizations all over the world. Similar scales were used in South America, Mesopotamia, Ancient China, and Egypt without these communities interacting with each other.

All the great civilizations adopted the weighing scales in one form or another. Including the Romans and the Greeks. One Roman writer tells a story about a general trying to strike a deal with Brennus (a Celtic chief in around 390BC) who had notoriously rigged scales.

The weighing scale existed in this most basic form for many thousands of years before things began to change in the 18th Century.

In the mid 18th century the Industrial Revolution began in Britain. It was a golden age of scientific discovery and inventors set their sights on improving the lives of everyday people.

Within 100 years Britain had gone from a farming nation to an epicenter of the industry. Trains had been invented, electric lighting now existed, and our humble friend the weighing scales was about to get a long-overdue makeover.

Thanks to the work of physicists in the early 18th century British engineers began to discover ways to measure weight and mass (which becomes more important as they discover more about the effects of Gravity)  without using counterweights.

No counterweights meant that the scales became a lot harder to cheat, and this brought the country a wave of economic security.

So, how is it possible to have a weighing scale without counterweights? By using the power of resistance!

In the previous century, it had been discovered that using a combination of the earth’s gravity and springs one could accurately measure the weight and mass of an item. Springs of different strengths (or resistance levels) could be used to measure different units of weight.

It was this invention that led to the standardization of weight units across the world. Many museums in London have the original items used to signify units, including the original Kilo weight and the original Pound.

In the late 18th century Richard Slater invented the first spring-powered weighing scale. And the rest was history. Interestingly, many scales today still use this spring system. It is incredibly cheap to make and is fairly accurate. Although not as accurate as the invention we’re about to discuss.

Kitchens, Bathrooms, and the Future

Perhaps, recently, the most important development in the world of weighing scales was the introduction of digital scales. This truly has made the modern scale, like the ones available on http://www.1800scales.com/ unrecognizable from the machines used in the Indus Valley.

Whilst scales are still an important part of commerce, most of us use our scales on a daily basis for something entirely different. Thanks to accurate weighing scales the fine art and science of cooking has reached new heights. We are also able to keep track of our own weights in our homes. Previously this could only be done in a Dr’s office, or at a free scale in the street (many of these free scales can still be found on the streets of European cities).

Electronic scales can be accurate up to 0.0001 of a gram and are even being used in space to study gravity’s effect on items, weight, and mass.

When you look at a kitchen scale it’s hard to believe that an item like that can have such a rich history, dating back to the dawn of civilization.