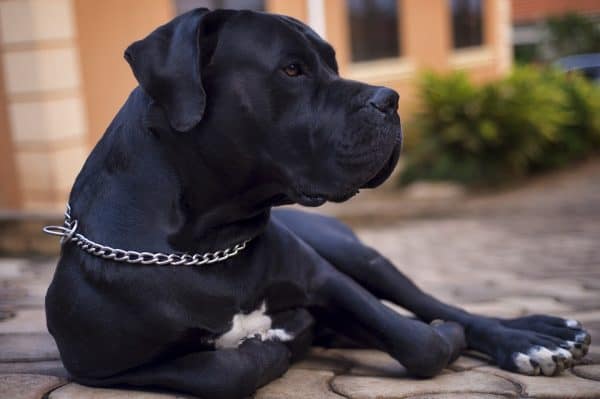 In case of a dog attack on you, your child, or your pet, holding the aggressive dog’s owner accountable largely depends on the state you live in. While in some states, dog owners are liable for any injury their pets cause, in other states the victim must prove that the animal had a history of viciousness and that the owner had known about that prior to the attack.

We’re talking specifically about the so-called “one bite states” where dog owners and their dogs get a free pass from lawmakers as long as it was the dog’s “first bite.”

The One Bite Rule

The one-bite rule is an antiquated piece of legislation that can make animal attack victims’ lives a lot harder and which can shield from legal responsibility criminally negligent dog owners.

Currently, there are 14 U.S. states that still have one free bite rules in place.

Some other states have only recently updated their legislation. Luckily, California is not one of these states, since so many dog bites occur in Fresno. If you’ve been a victim there, make sure you find the best Fresno dog bite lawyer to take your case.

In One Bite states, pet owners are liable for the injuries and damages their dogs caused only if their dogs have a dangerous propensity and if the owners had known about their pets’ aggressiveness before the attack. The burden of the proof falls on the victim’s shoulders who must prove that:

·         The owner knew about the animal’s viciousness (in legalese, the owner had scienter);

A dog’s vicious propensity can be proved with witnesses or other dog bite victims. A skilled attorney can investigate the case and even bring the mailman as a witness.

Another way of proving a dog’s viciousness is by digging up previous complaints with the local police department or dog bite reports with local state agencies. It is possible that other people also filed such complaints if they were bitten by the same dog.

Proving that the owner knew about the animal’s viciousness is a bit tricky.

This requirement is supposed to protect foster dog owners from liability when they had no way of assessing a dog’s past aggressivity after adoption. One way to find out if the owner has the so-called scienter in the case is to have a talk to neighbors, UPS drivers, and so on.

The damages caused by a dog are the easiest part to prove.

Evidence includes medical bills for the injuries caused by the animal, bills for the repair or replacement of damaged or lost property, signs of permanent disability or disfigurement, lost wages if you had to skip work to recover from dog bite injuries, and so on.

You’ll have to prove all of these 3 things in court if you live in any of these one-bite states:

Other states are more friendly to dog attack victims, but they still haven’t ditched the one-bite rule.

The so-called mixed dog bite statute states combine the one-bite rule with several exceptions to the law. Under these exceptions, you can sue a dog owner and win in court even if it was the pooch’s first offense.

Such exceptions include negligence on the part of the dog’s owner, intentional conduct, and violation of a leash law. In other words, if the municipality requires dogs to stay on the leash and the dog bit you while off the leash, you will win the lawsuit even if the dog has no history of past attacks.

In theory, things might seem crystal clear but in practice, even some of the most experienced personal injury attorneys have a hard time navigating each state’s dog bite legislation.

In mixed dog bite statute states such as Pennsylvania, things are (slightly) less complicated for the victim. The victim will have to prove that there was vicious propensity only if the severity of the injury was not significant.

If it was, the dog owner is liable, no ifs and buts.

Still, when the burden of proof falls on the victim, it is critical to discuss with a lawyer with a lot of expertise in dog bite cases. Only an experienced professional will be able to tell you if you can hold accountable a dog owner for a dog bite in your state.

And if the lawyer works on a contingency basis all the better. This means that he or she will get their fees from the money awarded to you only AFTER they win the lawsuit, which is the best safety net for you in such complicated cases.