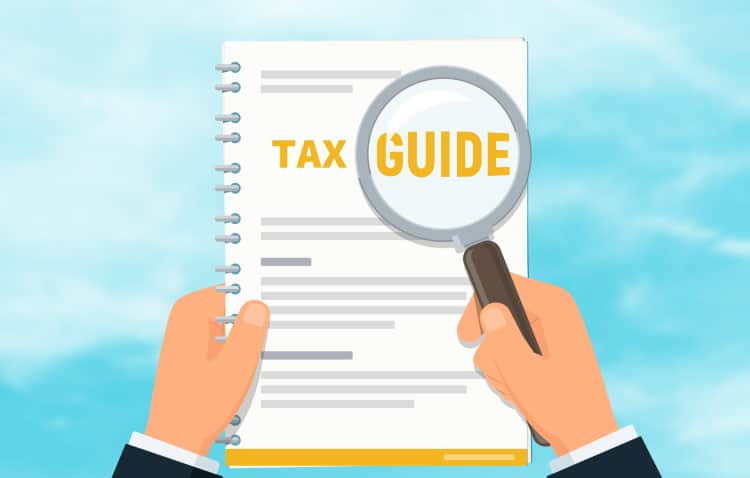 What is the 179D Tax Credits and how can the Section 179D tax deduction provide companies with significant tax savings? We will be discussing this and many more in this article, so keep reading to learn more.

What is the Section 179D Tax Deduction?

The Section 179D Tax Deduction was permanently made part of the US Tax Code in the Consolidated Appropriations Act, 2021, on December 28, 2020. This meant that companies in the architecture, engineering, and construction industries can take advantage of this deduction beyond 2021—allowing them to plan for and generate huge tax savings from construction projects for government institutions.

The answer is, YES. The 179D tax deduction can be claimed by architecture, construction, and engineering companies that engage in designing components for government-owned, energy-efficient buildings.

Because the public buildings are owned by non-taxable entities, the deduction is passed on to the main designers of the buildings—namely the architecture, engineering, and construction companies that qualify as designers. This tax credit is designed to incentivize designers of government-owned buildings and use energy-efficient parts and systems within the construction projects.

A company or entity is responsible for a building’s design parts and components if it results to the technical specifications for a building. Companies or entities do not meet the definition of a designer for the purpose of the 179D tax deduction if it installs, maintains, or repairs a property.

Architects and engineers are usually the ones responsible for designing a property’s or building’s technical specifications. For this reason, they’re the ones that are more likely to qualify for the 179D tax credits for improvements made to any of the following categories:

Companies can only claim the tax credit for the building design elements they are directly responsible for. For instance, a mechanical engineering company that’s responsible for designing a government-owned building’s HVAC system is only able to claim the deductions for the portion derived by the HVAC system.

Construction contractors may qualify for the 179D tax credits if they contributed to the design or are required to participate in the design owing to the terms of their contract. For example, contractors that are involved on a design-build contract with a government entity are more likely to qualify for the tax credit compared to when they operate as a project manager.

Claiming the tax deduction as a designer of government-owned buildings will not result to an IRS audit. However, you need to follow the right steps to find out if you qualify for the deduction.

The Large Business and International (LB&I) division of the IRS has included section 179D among its list of so-called practice units, providing qualified designers with a framework. The IRS’ Section 179D practice unit has provided a knowledge-based document outlining the necessary steps taken by the IRS when it comes to auditing Section 179D studies.

Companies can claim the Section 179D tax deduction by receiving a Section 179D study in the same tax year as when the building is ready for use. If the company or entity qualifies for the requirements of the study, it can report the deduction on the tax return for the current year.

The Section 179D study defines a qualified third party—separate from the designer that claims the 179D tax credit—as someone who uses IRS-approved energy software to model the building’s energy performance and improvements.

Then the energy model compares the building’s performance using a reference building that meets the necessary energy cost and power requirements, based on the standards set by the American Society of Heating, Refrigerating, and Air-conditioning Engineers (ASHRAE). The third-party also performs and completes a physical site visit to the said facility.

The qualified third-party contractor or professional engineer (PE) must be licensed in the state where the building is located. They must evaluate the results of the energy model, check and confirm whether the improvements abide by the relevant energy-savings thresholds using the ASHRAE standards.

The third-party must also sign a document for the Section 179D deduction confirming that they have examined the energy model and agree with the allocation of the deduction to the building’s respective designer.

Allocation letter refer to documents stating that a building meets the energy and power cost requirements of the Section 179D Tax Deduction.

Company or building owners can report the 179D tax credits as a line item under the expenses for the applicable tax year. Building owners must deduct the tax basis of the property by the amount of the deduction.

Designers, like engineers, architects, and/or contractors, that are granted the deduction for government-owned property should also report the deduction as a line item that falls under extracurricular expenses for the applicable tax year. Designers are not required to recognize gross income or decrease deductions in the future by the amount allocated by the Section 179D deduction.