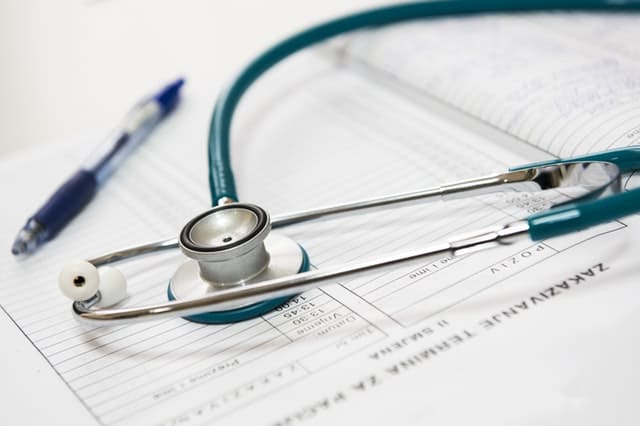 People are clamoring in many parts of the world—they are against mandatory vaccinations, claiming that they have the right to make choices about their bodies.

The thing is that mandatory vaccination is not new. They have been implemented for centuries. Oppositions did not exist until something terrible happened.

How did mandatory vaccinations evolve?

In the 17th century, Chinese physicians made a discovery. They realized that when smallpox was blown up the nose, the result was a milder infection. Then, the person became immune.

The discovery and technique of inoculation spread throughout Europe and America. What they did back then was to rub infectious material in a small puncture on the skin. The practice eventually spread globally.

Those who were in a position of power made it a mandate to inoculate people. Back in 1777, General George Washington required all soldiers in the American Revolutionary War to be inoculated against smallpox.

This type of inoculation provided an avenue for modern medicine to move forward. In 1796, a doctor, Edward Jenner, developed the first smallpox vaccine. The vaccine was a derivative of a milder version, the cowpox virus, which only infected cows. A few years later, leaders issued mandatory vaccinations.

In 1806, Elisa Bonaparte issued a mandate for the vaccination of all babies and adults. Elisa was the sister of Napoleon and the ruler of Italy.

Moving on, humans achieved another milestone in 1853. England and Wales passed the Compulsory Vaccination Act against smallpox.

Some vaccines in the history of mankind had more popularity. An excellent example of this is the vaccine against polio. In history, it is typical for people to get used to vaccination mandates. However, there are hiccups along the way where people develop fear against a new vaccine.

Since the 1970s, there has not been any mandatory vaccination in the US. In Italy, however, there is a requirement for children to get vaccinated against a wide range of pathogens.

Here are some examples of these diseases:

Italy also requires vaccination for lumps and rubella. According to experts, the mandates of the law do not cause issues. However, people react differently when what is being mandated goes through a change.

Experts have seen this pattern in human behavior in other mandates like the one for hepatitis B and anthrax. The same thing is happening for COVID-19.

In some areas, vaccination is a requirement to attend school. For example, schools in Slovenia require students to be vaccinated against hepatitis B.

Mandatory vaccination is not uncommon in high-income countries. They have the budget to do so. The same is true in countries where they have an authoritarian government. It is easier for regimes to issue a mandate to their people.

On the same note, it is also common for democratic countries to issue mandatory vaccination if there is an emergency. In the US, the state of New York issued a mandatory flu inoculation in 2009. It was the time when there was a huge rise in the case of swine flu.

Over the past centuries, there have been people who were against mandatory vaccinations. It partly happened because vaccines contained small amounts of products that come from animals.

Examples of these are squalene, a kind of oil that comes from shark liver. The first versions of the polio vaccine had cells from monkey kidneys. The oppositions came mostly from vegetarians who are vehemently against abuse against animals.

People who refuse vaccines have different reasons. Sylvia Valentine, a student writing her PhD thesis at the University of Dundee, says that there are people who believe that the human body should not be contaminated with any animal parts.

There are also anti-vaxxers who object because they do not conform to the idea of vivisection. Others simply refuse interference with their lives. Religion also plays a role. Muslims do not want vaccines that contain gelatin that comes from pigs.

There will always be disagreements between various religious sectors. Some Muslims accept the COVID-19 vaccine, and some do not. It is going to happen in areas where religion is not the central entity. For example, in Christianity, there is no established group that prohibits vaccination.

In 1898, England allowed what is now popularly called conscientious objection in cases of mandatory vaccinations. It was not until 1907 that it became really easy to get approval for this. At that time, one-quarter of babies did not get vaccinated.

There is no question that mandatory vaccinations can save lives. Studies show that patients are not likely to die after getting the virus. In countries with mandatory inoculation against measles, the number of incidents was 86% lower than in countries with no mandates.

What is a mandate?

There is a debate as to what a mandate really is. For example, in businesses like gambling, the government can issue an order to Canadian casino GG.bet to stop advertising if it wants to.

Today, a mandate really does not mean compulsory. Some religious people could still opt out. As such, one cannot really call it a mandate.

On the other hand, people are against coercion. It is a process where the use of physical force or threat exists to make people get vaccinated.

Experts say that governments must avoid this strategy. However, there are governments like China where they use this technique. They have spies that tell the government who in their areas did not get the vaccine.