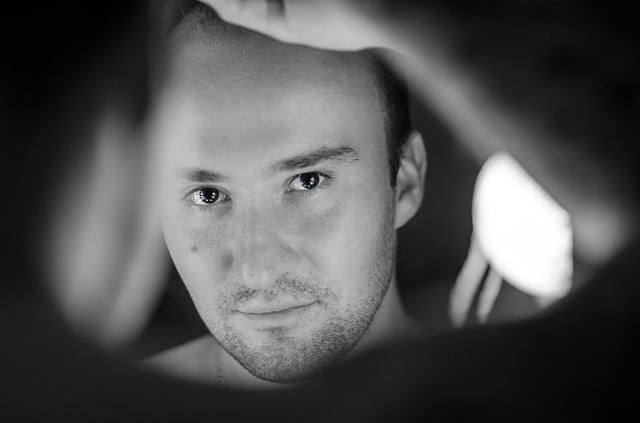 Plastic surgery isn’t just for women. In today’s world, the stigma around plastic surgery, and men’s vanity, are dwindling. Every day, men of all ages seek to improve or renew their appearances with plastic surgery.

Whether it be for body insecurities, hair restoration options, or facial features, more and more men seek cosmetic fixes to help them feel confident, masculine, and sexy.

But what procedures are men getting done? Here are some of the most popular areas that men seek to treat with cosmetic plastic surgery.

Nose jobs are one of the most popular plastic surgeries men get done. Unlike women’s rhinoplasty, whose intent is to thin and round the nose, men’s rhinoplasty is often done to help the face look more masculine. Besides treating symmetry, bumps, and deviated septums, the nose is often straightened and widened in spots to create a sharper, masculine appearance.

Balding in men can be a point of embarrassment, as it can be considered a sign of premature aging. When the hair begins to thin and fall out, it can leave random patches of baldness or thin hair. Hair transplants correct this. During a hair transplant, healthy hair follicles are taken from the back of the scalp, or another doner area, then implanted to the designated spot, creating a seamless transition of growth, and filling in any negative space in the hair.

For men whose ears stick out, they can be concerned about having a “dopey” kind of look and fear it will hinder others from taking them seriously. Correcting flared-out, protruding ears is done by making small incisions behind the ear and reshaping the cartilage to the desired aesthetic.

Liposuction isn’t a weight loss surgery, though many think it is. What liposuction does is remove pockets of stubborn fat that won’t go away on their own. Fat deposits can appear on men of all sizes and fitness levels, and liposuctions help improve overall body contour and smooth the skin texture. Men can get lipo almost anywhere on the body; Frequent spots include the torso, chest, legs, and arms.

Being called tired looking is a frustrating thing, especially when you’re not even feeling tired! Dark circles and under-eye bags form when our skin begins to sag, creating pockets for fluid to fill them. Surgery to correct this, known and blepharoplasty, is prevalent in men who want to appear younger and more alert in the workplace. This surgery can also correct drooping eyelids and other deformities of the eye.

While you might not think of the cheeks being a masculine enhancing feature on a man’s face, the results from cheek surgery and implants can be dramatic. While women get Cheek implants to make rounder, supple cheeks, men get more angular work done to create a sharper, stronger, and masculine look.

Like women, all men have breast tissue. However, that tissue often remains flat. On others, however, whether it be through aging, hormone imbalances, weight gain, or family genetics, the tissue in our chests can expand, causing the appearance of “Man Boobs.” “Moobs” can be great insecurity for men, especially during summer beach weather.

Male breast reductions, also known as gynecomastia treatment, are performed to treat this and can have permanent results in creating a flatter chest in men.