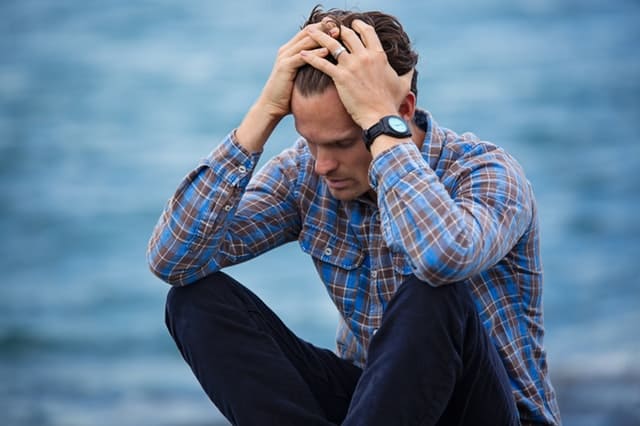 Nevertheless, people still have a harder time dealing with mental health compared to physical illness. When you’re physically sick, you see a doctor, get treatment, and you’re sorted. It doesn’t always work that way with mental illness, but here are some top tips for dealing with these problems:

Tell people about the problem

The reason many people struggle with mental illness is that they’re afraid to tell people about it. This means you’re building up so many emotions as you’re trying so hard to hide from the issue. If you opened up about your problem and told people about it, then you’ll feel a significant difference. It won’t cure you, but it will take a massive weight off your shoulders.

Tell your friends or family that you’re suffering from anxiety, depression, or any other mental illness. Now, you’ve got people to talk to whenever you’re feeling down. Plus, they’ll check up on you and make sure that you’re doing okay. Sometimes, having a support network like this will really help you deal with your issues.

In extreme cases, you can be prescribed medication to calm the symptoms of your mental health problem. Commonly, people with anxiety or depression are given drugs by doctors, but is this the right approach to take?

The issue isn’t that they don’t work, it’s that they almost work too well. Medication can give you relief from your problems, which can lead down a slippery slope. There are many cases of individuals who sadly ended up in a men’s addiction treatment center because they became addicted to prescription drugs for depression or anxiety. When something removes the bad feelings you have, you crave it more and more. So, I would say you shouldn’t rely on medication, and that it should be a last resort. Look for more holistic and natural treatments instead – CBD oil is said to help with mental health issues, and it’s not a drug.

Additionally, there are other options like transcranial magnetic stimulation (TMS) which don’t require you to take any medication.

Talk to a therapist

Therapy is often the best way to treat mental health problems. Speak to a professional, and they can help you make sense of some of the thoughts and feelings you have. Often, your issues manifest as a result of something that happened in your life. For example, lots of people suffer from mental illness after experiencing a tragedy. By talking to a therapist, you can get to the root of your problems, which is the best way to fix them.

Plus, they usually run through different exercises and things you can do if you feel an episode coming along. As such, you can calm your symptoms before they get out of control.

Your mental health isn’t a joke, and you should take it seriously. If you’re suffering, then use this advice to help combat your issues and treat your mental illness.