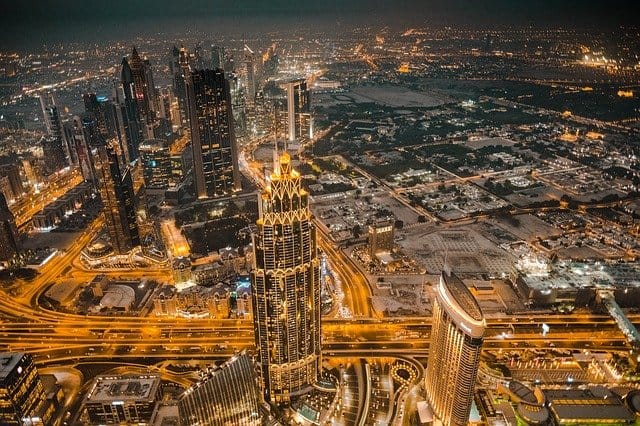 Moving to cities from suburban areas or ‘urbanization’ is increasing greatly throughout the world. The American continent is the leading place where the rate of urbanization is greatest. People are moving to big cities from suburban areas or rural areas for several reasons like more opportunities, better nightlife, closer jobs, better social life, etc. These are discussed in detail below.

There are a number of reasons why one should move to a city or why one should not. Despite the advantages and disadvantages, one thing is true- A city has something to offer much better to everyone. In this article, we will try to cover all such points in order to bring a clear image to your eyes about what moving to a city holds for you! Let’s discuss in detail for the better understanding.

Disadvantages Of Living in Suburbs or Rural Areas

The suburban areas are mostly populated and are at a distance from the cities. This makes cars a requirement for living in these areas as you’ll need to travel far distances for shopping or even for your jobs in the cities.

People who have their jobs and offices in the cities have to travel a lot to reach their workplaces. This wastes a lot of time just travelling.

The best long distance moving companies associated with Moving Apt claim that when you live in a city, you can be a part of the main events. All the festive celebrations and cultural or political activities are organized in the centre of the cities, preventing suburban people from enjoying the events and activities.

The suburb areas lack hotels, clubs, dance bars etc., due to distance from the city and lack of infrastructure and facilities. Especially, youngsters miss the nightlife in suburbs and rural areas.

All the companies and their offices are situated in the cities so in order to find a perfect job opportunity, job seekers have to move to big cities.

Generally, the same type of people lives in a locality in the suburbs. Therefore, the diversity in people and population is not seen in the neighborhood.

It is a myth that social lives are better in the suburbs than in cities. According to some recent surveys, it is found that people in the suburbs are also not satisfied with their neighbourhood. This is also because the variety in population is not seen in suburbs.

Advantages Of Moving to Cities

People living in cities have a shorter commute to their work and offices, which saves them a lot of time. They can spend their time at the gym or for a little snap rather than for travelling to the workplace. This will eventually help them to reduce extra stress and increasing happiness.

People who migrate from suburbs to cities mention that living in cities provides them walkable neighborhoods, which they lack in the suburbs. This also allows the residents to travel into the cities without a car. This also increases their personal fitness levels and decreases the expenses of travelling with a vehicle.

Cities offer a large group of people from different cultures to live and interact with each other. It is also easy to find favorite foods, shops, and people who share almost similar values within the varying cultures in cities. People moving from suburbs to cities are more likely to discover new things, interests, hobbies, adventures, and cultures.

When you live in a big city, you interact with more people and encounter various problems. You get to know problems the people are facing and get to solve them with business ideas. Businesses get more customers in big cities as compared to rural or suburban.

Either moving from city to suburbs or from suburbs to the city there are many advantages and disadvantages you can evident for sure. Some people prefer cities over suburbs, and some prefer peaceful life in the suburbs. So, we can say that relocation is a subjective topic. Some people are afraid of high crime rates in cities, whereas some are fascinated by the thrilling nightlife of cities. Adjusting to a new place is unexceptionally difficult for everyone, but it will all be worth it in the end for sure!