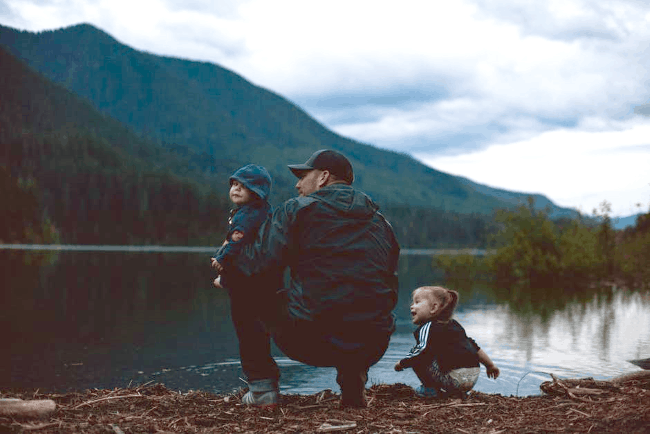 The world is filled with amazing and magical places. However, for many of us, we spend most of our lives in only one place.

But what if you realize that the country you live in is just not the right place for you to raise your children?

Look at the education system, social security, crime rates, employment opportunities, and decide: Are you ready to give your children this kind of life? If the answer is no, then it’s time to move.

The Best Countries to Raise Your Children in the 2020 ranking is based on global perception-based research.

It ranks countries based on scores from a compilation of eight country characteristics:

Let us dwell a little more on the factors to be taken into account and list the five countries that rank first in terms of raising your children.

Interestingly, Quebec, in particular, requires students to complete two years at a specialized vocational university before they can move onto university life. However, Quebec is the only province in Canada to have a juridical legal system under which civil matters are regulated by French-heritage civil law. This means that if you ever need a lawyer, they must be French-speaking, such as Avocats Criminels.

If you’re thinking about becoming a parent soon or want to move to a country to secure your kid’s future, look at the best places to raise a child in 2020, according to the U.S. News & World Report annual “Best Countries” ranking.

To help people understand how countries are perceived globally, more than 21,000 respondents rated 80 countries by 65 attributes.

Among them were an economic influence, power, citizenship, and quality of life, which together helped to determine each country’s success as a modern nation.

In terms of practical aspects, it is better to choose places (state, city, or even district) according to the following:

Looks pretty sophisticated. There’s no need for a more detailed analysis. The report mentioned above did it for you.

So, according to the latest study, these are the first five countries where your children are raised. 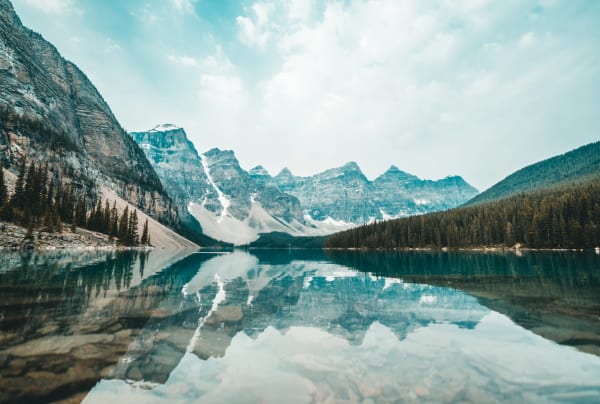 Canada beats its southern neighbor (USA) in the economy and experience of expats. According to canada2036.com – a staggering 90% of expats report having a strong connection to the country, compared to the world average of 66%.

While expats feel a little sour about their working environment, work-life balance, and social life, they know that their children are doing well. Access to education and health care and are of high quality.

“Canada is a culturally diverse country. Be open, accept, and tolerate others. However, retain your identity,” says one expatriate in an interview with HSBC.

In addition to providing free education in primary and secondary schools, Canada’s education system has been carefully designed and structured. School attendance is mandatory for children aged five and above.

As this is the case, Canadian students receive higher grades than international students’ average. Interestingly, Quebec, in particular, requires students to complete two years at a specialized vocational university before they can move onto university life.

Security, concern for human rights, N environment for gender equality, and a well-developed public education system are among the factors that have put Denmark at the forefront of childcare. Sweden and Norway, in addition to Denmark, received the highest scores.

Also, Sweden has excellent conditions for employees, such as a minimum of five weeks’ leave and a government organization that supports entrepreneurs who want to start a business. Also it’s fairly easy to get employed if you’re looking for jobs in Sweden.

Finally, as in other Scandinavian countries, Sweden has a very low violent crime rate (1.14 incidents per 100,000 people) and is well-positioned in terms of overall health and well-being.

Sweden has made impressive progress over the past three years in keeping with the other Nordic countries (Finland, Denmark, and Norway).

Norway, which received the highest U.N. human development rating, gives priority to the education of its 5.1 million inhabitants. The Nordic countries spend 6.6% of their GDP on education (almost 1.5% less than the USA) and maintain student/teacher ratios below 9:1.

Based on the national curriculum that teachers interpret for their students – that is not defined in the classroom – arts and crafts is part of the curriculum, as well as nutrition and health, music, and physical education.

Their education system runs smoothly. One hundred percent of Norway’s school-age population is enrolled in school, 97 percent have some secondary education, and they have closed the gender gap in education! 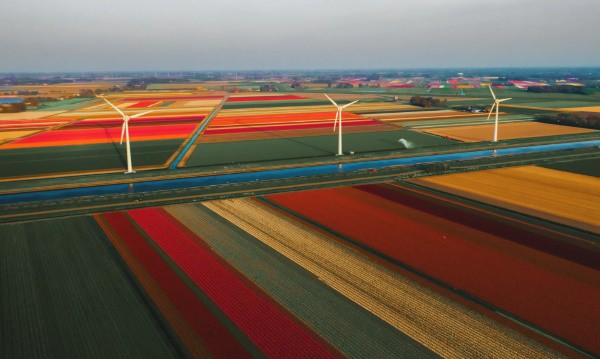 Even students who do not speak Dutch get the help they need to succeed in Dutch schools. The country with a population of 17 million, ranked 8th in Pearson Education and 10th in the PISA survey, provides teaching in languages other than Dutch to students in grades 1-4 to help them learn all subjects.

They also keep the secondary school completion rate at 94% and allocate additional funds to poor and ethnic minority students.

According to UNESCO, in primary schools with the highest proportion of disadvantaged students, there is an average of about 58% more teachers and support staff.

One of the essential aspects of a successful education system is student freedom. The Netherlands has a strong reputation for supporting the idea of liberalism, and its education system further strengthens it.

The way the Netherlands manages its education system promotes freedom and greater opportunities for change. The curriculum is not rigid, which makes students feel free to choose the areas they are interested in.

Moreover, education in this country is mostly free, which saves on a few costs. Students here study full-time until the age of sixteen and then have the choice of either continuing their studies at the part-time section or obtaining a diploma.

Should You Change Everything For Your Kid’s future?

Before you move abroad, there is a lot to think about:

When choosing the best country to move to and raise your children there, you should pay a lot of attention to the education system. A good education not only allows children to learn and grow positively but also ensures that they are given proper respect in academic life. Education is the key to discovering success in life.

These countries have established a system that will allow students to start their professional careers with a solid foundation.

So it is up to you to decide which world your children will grow up in.