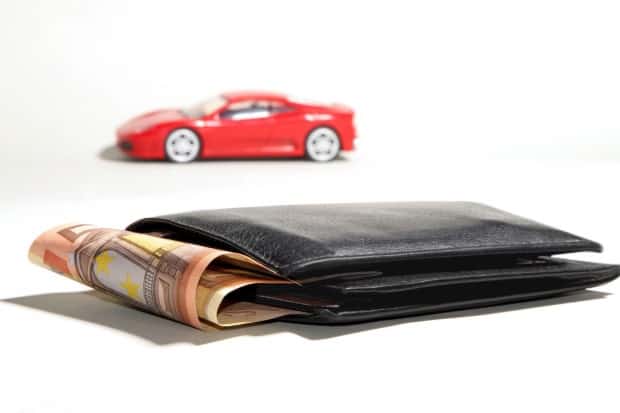 Regular cars have their appeal, but sometimes, you’ll be looking for something more. Maybe a spoiler on the back. Or you want to go aughts retro and add spinner hubcaps on your wheels. Or maybe change the body kit into something more racer-like. Maybe you even wanted it to look like a different car, just like the guy who modded his 1992 Toyota MR2 into a Lamborghini Murcielago replica.

However, whenever you’re modifying your car, try to avoid or at least tone down these kinds of mods so you can remain on the right side of the law.

Whether it’s for privacy or for just so no one will see you fuming inside during intense traffic conditions, tinted windows can catch the eyes of cops.

In most states, they allow window tinting of up to 30%-35%. Any darker and cops will pull you over the street. Laws regarding window tinting in Arizona, on the other hand, allows for up to 33% tinting in front-side windows. In New York, the DMV does a window tint test as part of the annual vehicle testing.

Most compartment customizations are for inserting new sound systems or adding extra pockets to your car. However, some people with shady dealings ask car customs for secret compartments to hide paraphernalia.

In California, for example, it’s illegal for a parts installer to add “traps” or secret compartments in cars IF they know it’s to be used for illicit activities. Californian Alfred Anaya was convicted as a co-conspirator in a drug-trafficking operation, with prosecutors successfully arguing Anaya knew the compartment he had installed was used for illegal purposes.

Wouldn’t it be nice to have a car that revs loud and puffs smoke like those old cars from cartoons? However, they’re more trouble for you than you realize.

Exhaust mods that alter the emissions levels of your car break the law. The same goes for increasing the loudness of your exhaust when revving as it can cause a disturbance in the neighborhood.

If you’ve played Need for Speed or watched the Fast and the Furious franchise, you’ve seen decked out cars with artistic body kits and a neon glow underneath.

It’s not illegal to install neon lights in your car’s undercarriages. But cops discourage the use of blue and red colors so as not to confuse regular people’s cars with police vehicles. In Michigan, such lighting is illegal; in Florida, however, underbody lights are considered legal.

You’ve got a sound system that’s fit for a block party or two.

That’s good if you’re in a block party. If you’re driving on the road, keep the volume to a minimum. Cops can pull you over if you’re playing your music way too loud and will ask you to lower your car’s volume. Ignoring the warning will make cops confiscate your sound system or seize your car altogether.

Florida, however, is known to have struck down a policy against loud stereo systems because the said policy was “an unreasonable restriction on the freedom of expression.”

Whether if you wanted to feel like you’re driving cars from Tokyo Drift or Need for Speed, it’s not worth the hassle if you’re going to get accosted by the police for it. Don’t get arrested for pimping your ride; be aware of the legal statutes regarding car mods.