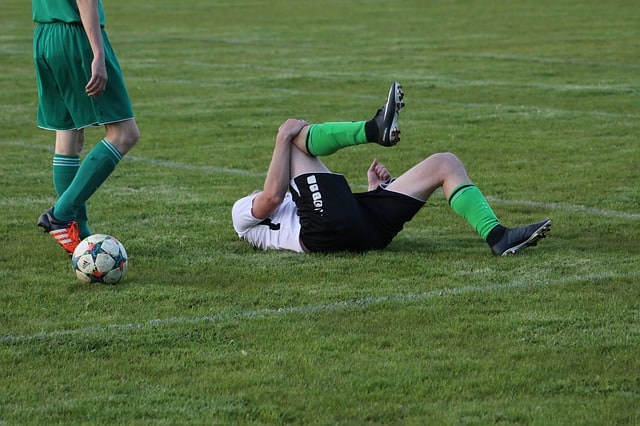 With the Premier League season now nine gameweeks old, it’s a good time to assess the impact of some of the summer transfers made during the off-season. These players have now had time to bed in and adjust to life at their new clubs, and naturally, some have settled better than others. Summer signings can always be a bit hit and miss, as you’re never quite sure who will adapt to their new surroundings, or who will get used to the rough and tumble of the Premier League fastest.

Here, we go through what we feel are the best summer signings of this Premier League season so far – those who have shown their quality and helped their team become more frequently favoured in the football betting.

It came as a bit of a shock when Liverpool announced that Wolves forward Diogo Jota would be joining the club for around the £35 million mark. The signing came in the immediate wake of Thiago Alcântara joining the reds, but it’s Jota who has proven himself to be Liverpool’s best buy of the summer so far.

The Portuguese striker has netted for Liverpool in every home Premier League game he has featured in, and boasts a record of eight goals in all competitions, including a Champions League hat-trick in the Reds’ 5-0 win away against Atalanta.

Chelsea’s defense was often found to be all at sea last campaign, but the summer signing of experienced Brazilian centre-half Thiago Silva has brought a huge degree of solidity to Chelsea’s back four.

Silva didn’t get off to the best start, finding himself at fault as the team fell 3-0 behind to West Brom earlier this season before they eventually salvaged a 3-3 draw.

But since then, the 36-year-old has gone from strength to strength, and his experience helped the Blues go on a run of seven clean sheets in nine matches. Silva still has plenty to give, even at his advanced age, and he has helped Chelsea become a lot tighter at the back.

After Bournemouth’s relegation from the Premier League last season, it was no surprise that a number of clubs were snooping to secure the services of Callum Wilson.

It was Newcastle who eventually won his signature, and Wilson has started the season well, scoring six Premier League goals so far.

The Magpies have struggled for a reliable goalscorer, but Wilson has proved that he can be relied upon to deliver the goods on a regular basis. While Bournemouth fans will have been sorry to see him go after all he did for the club, their loss has very much been Newcastle’s gain.

There was a lot of pressure on Ollie Watkins after his move from Brentford to Aston Villa, as it can always be difficult for a star performer in the Championship to adapt to the top flight. But Watkins has handled himself well so far this season and is slowly finding his feet as a Premier League striker.

His crowning moment so far was a hat-trick against Liverpool in Villa’s remarkable 7-2 victory over the champions back in October, and supporters will be hoping there’s plenty more of that to come from the 24-year-old.