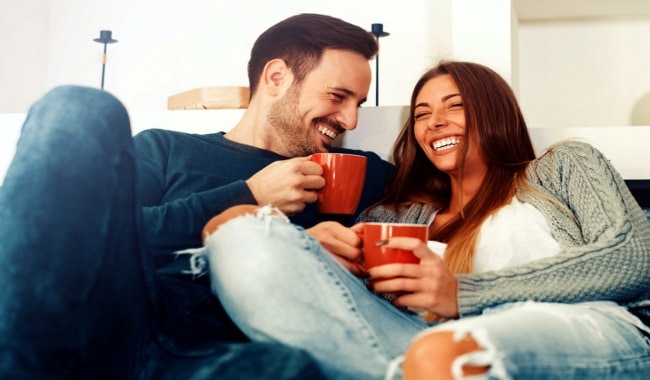 You’re Both Committed to Growth

You Respect One Another

Compatibility does not mean that you both have to be alike, but rather, it means that you’re able to accept each other’s differences. In fact, these differences are what can keep your relationship fun and exciting, as long as you both learn to live with them. A mutual respect for your feelings, perspectives, and physicalities is essential for a relationship to thrive.

Your values have a deep influence on your characters. While I just told you that you have to find a way to respect each other’s differences, there are some things that simply cannot be mixed together. Differing values shouldn’t be taken as a red flag, but they will create a lot of animosity.

You can’t force someone to discard their values just to satisfy the relationship, and you shouldn’t do the same. If you both share the same values, there’s a lot of potential for you to live harmoniously and an even higher chance that you’d understand each other.

This doesn’t only mean that you both have a career goal in mind. This also means that you should have the same family goals in mind. You can’t force someone to settle down and start a family, and doing so will be a source of animosity for your relationship. If you share similar goals, there’s a higher potential for the relationship to blossom into a happy one.

You’re Both Willing to Forgive Each Other

Finally, the last important thing to consider is if you’re both willing to put your problems behind you and to move forward together. While forgiveness is definitely a process that takes time, the essential thing to establish is that both of you are willing to move on from the past. The willingness to forgive ensures that old problems do not resurface later on in the relationship. Only then can you truly move forward together.

It’s natural to question whether your relationship is worthwhile. This, however, doesn’t spell the end. If you’ve determined that your relationship is worth saving, you can start by putting in a bit of extra effort into it. Be kinder and more understanding. If you want to go the extra mile, you may even want to give simple gifts or flowers from stores like Juniper Flowers.