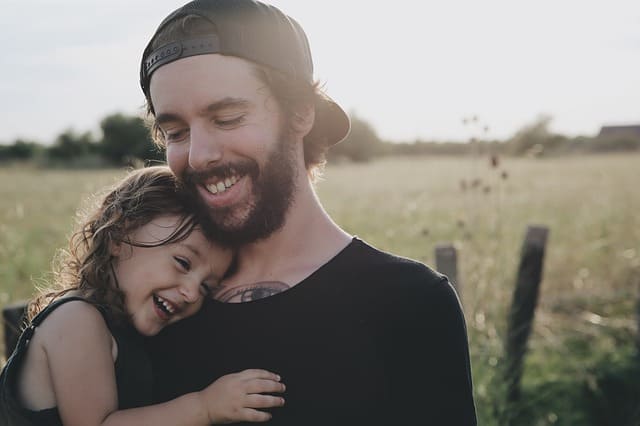 Being a mother to a girl is challenging, specifically when your daughter reaches puberty. The leap is as gigantic for a mom as for a daughter. You have to do your bit to prepare her physically and emotionally for menstruation. The first period is likely to be a daunting experience, but a little help and guidance can make it easy for her. But you may have a bigger challenge if your daughter has an imperforate hymen. The condition is characterized by the hymen blocking the vaginal opening.

It can lead to blood pooling in the vagina when a female gets her menstrual period. The condition can result in further complications. So it is vital to get a diagnosis and treatment time. Imperforate hymen is rare, and you will probably not know that your daughter has it until she begins menstruating. But you can watch out for some signs and get help sooner rather than later. Here are the indications to be vigilant about.

Young girls start showing the signs of puberty at around the age of 10-12 years, though the timing may vary a bit. The typical symptoms of sexual maturity include the development of breasts and the growth of pubic hair. At this point, you can expect your daughter to have her first period. But you should worry if the menstrual cycle does not start even after the appearance of the signs of puberty. It could be an indication of hymen abnormality or hormonal issues, so you must consult a gynecologist right away.

The problem can get more disconcerting if your daughter starts menstruating despite having an imperforate hymen. It can lead to a blockage due to menstrual blood building up in the vagina. The hymen blocks the blood from flowing out, causing a painful mass in the lower abdomen. Your daughter may experience symptoms such as a feeling of abdominal fullness, pelvic discomfort, and back pain. Difficulty urinating and painful bowel movements are additional symptoms that raise an alarm. The doctor will recommend a hymenectomy procedure to remove the blockage and restore normalcy in blood flow. The surgical procedure is safe and simple, so you must get it done sooner rather than later.

Besides imperforate hymen, there are other abnormalities you must be vigilant about. Your daughter may start her menstrual cycle on time, and she may not even suffer from blockage and pain. But she may still suffer from a septate hymen, which is a partial blockage. The common indication of this problem is having trouble inserting a tampon or removing it once it gets filled with blood. If the problem persists, a medical check-up can help with early diagnosis and timely treatment. Once again, a hymenectomy is the best solution.

Imperforate hymen is extremely rare, but you need to be watchful about it. Keep track of your daughter’s menstrual health once she reaches puberty. Watch out for these signs, and get help right away if you notice anything amiss.