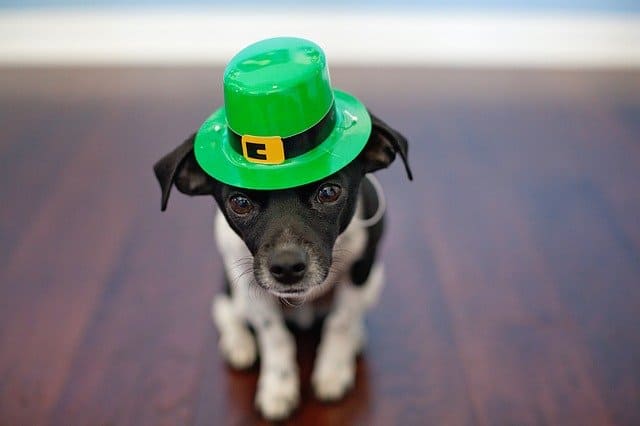 No one can forget what St Patrick’s day looks like. It is one of the biggest days of the festival in the whole of Ireland and the occasion is celebrated in 5 days. Just imagine the influence it has on the people and culture, In and out of Ireland. St Patrick is believed to have introduced Christianity to Ireland. His death on the 17th of March, 461 AD marks this as a remarkable day of joy and celebration.

If you were to follow the hotspots of the world in a private jet and look at it, you would see that many cities will be shimmering like an emerald. The timeline and the gradual increase of Celebration of St Patrick’s day all over the world is a very interesting story to read.

After the death of St Patrick in the Ireland city of Downpatrick, the very first Parade was held much later in the year 1601. This was the first-ever documented St Patrick’s event. Later on, after 29 long years, in 1630, the Feast of St Patrick was incorporated in the calendar of the Catholic Church.

After this, came a monumental occasion where the St Patrick’s parade unfurled itself in the town of New York. After close to 150 years, it was decided by the governing authorities of Ireland that it remains a public holiday followed by 1931. The first official St Patrick’s celebration was held in the grand town of Dublin. 1961 revealed the roll-back of alcohol ban on the day in Ireland followed by a first-time 3-day celebration of the occasion in 1996.

All green around the world!

The celebration of this auspicious day has now evolved into a grand event that is followed and respected in multiple countries. Taking the case of one of the most prominent cities in the world – New York. It was known that the USA was a favorite spot for the Irish to claim their own and mix in with others.

Hence to this day, the event is a festival of music with over a hundred fifty thousand band members parading through the streets in their green matching suits. Like Betway has mentioned, green symbolizes the Irish spirit.

Let us now look at a few cities and parties that are held outside Ireland.

In India, the gateway of India is lit in green as a symbolic gesture of respect to the day. In Singapore, a group of Harley riders come together and lead a ride which is known as one of the biggest on the continent. In the city of Chicago, the day is so significant that the day is celebrated by literally turning the color of the river green. In Buenos Aires, a merry gathering is enjoyed in parties and procession throughout the day.

The festival of St Patrick is famous for its solidarity and feelings. The people in Irish enjoy their pint of Guinness and sing to the glory of the savior. It has turned to be one of the millennial bucket-list agendas to attend one.