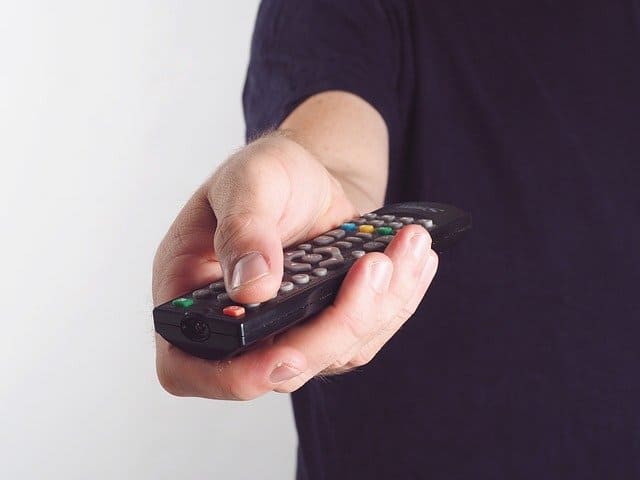 Disney is short for The Walt Disney Company. This is an American entertainment and multinational mass media conglomerate. The company was originally founded almost 100 years ago now by brothers Roy O. Disney and Walt Disney. Back then, it was known as the Disney Brothers Cartoon Studio.

It was not until 1986 that the name officially changed to The Walt Disney Company. The company is known for The Walt Disney Studios, which is their film division. However, it has ventured into theme parks and television.

Some of the most famous Disney films include Snow White and the Seven Dwarfs, The Lion King, Cinderella, and more recently, Frozen.

A new Disney service: Disney Plus

While Disney may have already cemented its place in history, this is a company that definitely keeps up with the times, which is showcased by their new Disney streaming service, which is known as Disney+.

This is big news in the industry because it means that there is another player vying for streaming supremacy against the likes of Amazon and Netflix.

It also means we are going to be getting a lot more from Mickey Mouse corp and its subsidiaries LucasFilms and Marvel, which is definitely something to get excited about. There have already been announcements about some Disney shows in the pipeline. This includes a Tom Hiddleston fronted Marvel show, as well as a new Star Wars series produced by Jon Favreau. Of course, all of the classics are available as well.

The great thing about these streaming services as well is that they are compatible with other technologies.

Therefore, if you use a hearing device for age-related hearing loss or tinnitus relief, you should be able to connect this with Bluetooth to provide a more enjoyable listening experience.

When can you enjoy Disney+?

You’re probably wanting to know when you are going to be able to make the most of this Disney service.

The Disney Plus release date was Tuesday 12th November 2019 in the USA, Netherlands, and Canada, so it has been out for quite some time. It launched in New Zealand and Australia is a week later. It has also taken off in the UK. The company does not only plan to hit these territories.

So, how do you make the most of Disney Plus? Well, the Disney App for streaming is available via a number of different platforms. This includes Xbox One, Sony TVs, PS4, Roku sticks and TVs, Google Chromecast and Chromecast built-in devices, Android phones and TVs, and iOS devices and Apple TV.

How much does Disney+ cost?

Disney costs $69.99 per year for users in the United States.

There is also a monthly option available. This works out slightly more expensive overall. However, at just $6.99 it is more manageable for those who would prefer this option.

One thing is for certain: television fans are now being spoilt for choice with all of the different streaming platforms that are available today. If choosing between Amazon Prime and Netflix was not bad enough, we’ve now got Disney+ in the mix too.

Will you be trying out this streaming service and watching the new Marvel shows and Star Wars series? Perhaps you’ve already subscribed?

Are There Any Disney+ Alternatives?

Keeping in mind that $69.99 per year is not a small amount, is there any alternative to Disney+ online? The answer is, Yes. FMovies is a completely free-to-use online website on which you will find tons of amazing movies and TV shows. Although the site gets inaccessible at times, which is why you need to keep a list of FMovies alternatives handy as well. A quick google search will help you in this scenario.