The Super Bowl is just one month away. Can you believe it? The NFL playoffs are about to begin. The Kansas City Chiefs and the Green Bay Packers have received first-round byes after finishing with the No. 1 seed in their respective conferences. The Chiefs are on a mission to defend their Super Bowl trophy.

The NFL playoffs are as followed:

The NFL playoffs feature some of the best football ever. There is always a team that gives the top seeds a run for their money. With the playoffs stretched to seven teams, it gives two extra teams a chance to make a Super Bowl run. If you were to already start planning for Super Bowl squares, who do you think will be playing? 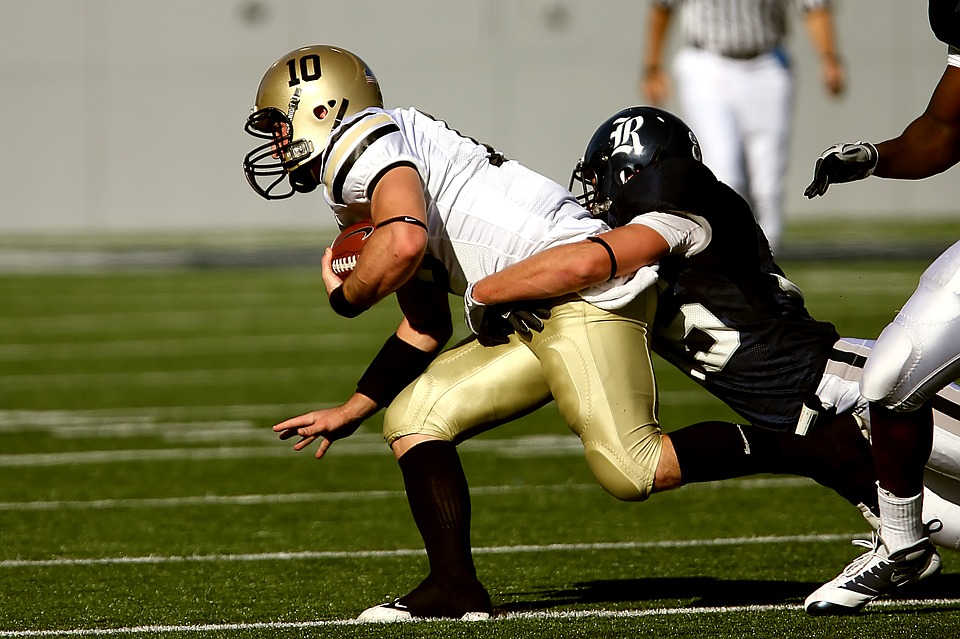 In the AFC, the Chiefs have to be the heavy favorite due to their high powered offense. Quarterback Patrick Mahomes led this offense to the No. 1 point per game average all season long.

The Chiefs will likely be playing in the AFC Championship Game, but who will be their opponent. The Steelers started the season 11-0 before skidding to the No. 3 seed. They take on the Browns, who will be without their coach due to positive COVID tests. The Steelers should handle the Browns, and then take care of whoever is next to set up a date with the Chiefs.

The Bills could easily get upset by Phillip Rivers and a stingy Colts defense. Derrick Henry could run his way over the Ravens, while Lamar Jackson could return the favor. The only team that could beat the Steelers is the Bills. If they are not upset, that will be a must-watch second-round game.

Believe it or not, the Bears have a great chance of winning despite sitting at 8-8.

The Bears defense nearly led the team to a win over the Saints the first time around. Drew Brees is not the same quarterback at 42 and has dealt with some tough injuries. If the Bears do win, they will likely lose a third time to the Packers in the next round.

The Seahawks and Bucs have the best chances of meeting Green Bay in the NFC Championship.

If the Bucs upset Washington, Tom Brady will take on Green Bay in the second round. If that happens, the winner of that game will likely qualify for Super Bowl LV.

For now, the best odds favor the Packers and the Seahawks meet up, while MVP Aaron Rodgers will get a chance to win his second Super Bowl of his career.