In the quest for freedom, earning a driving license is on the top of any teen’s wish list.

This will mean that they get to move a notch higher with regards to their social status, but great freedom can never be positive without great responsibility. Given the tendency for teenagers to love anything that will spike their adrenaline, from texting to partying, there is no telling the amount of harm that your teens are risking while driving.

In fact, more than 58% of road accidents involving teenagers spawn from distracted driving as noted on Teensafe.com. The good news is that it might only take your intervention to ensure that your teens arrive home safe. Though this task is not a walk in the park, someone has to do it.

More often than not, teenagers will tend to turn a blind eye to the rules you set since they were not clear enough or you did not appear assertive enough.

Given that an accident could result in financial losses or/and the loss of lives, you should be assertive from the start. For instance, in case you teen gets involved in a road accident with a truck, you will have to hire an Atlanta truck accident lawyer to help you with any resulting lawsuits.

Ensure that your teen understands the finest details of the ground rules you set. These rules should include the speeding limits, safety practices and even traffic rules to follow. Additionally, set punishments like the withdrawal of privileges as consequences of ignoring the set rules.

Be a Great Example

It can be surprising to learn the number of habits that your teenagers will pick up from your driving routine, as noted by Rescue Youth. In case you are an aggressive or distracted driver, your teens are bound to emulate you unconsciously. Play your part as being the perfect role model.

If you tend to drive aggressively or man the car’s audio system while behind the wheel, work to change this as soon as possible. As for younger kids, do not wait until they are old enough to drive to change your routine. Instead, start being a safe driver from the start.

As a rule of thumb, several states will require teenagers to have at least one year of practice before they can take a driver’s test.

In fact, some will require them to record their practice sessions in a log book. Be sure to encourage your teens to practice driving while following formal driving instructions from a professional instructor to ensure they learn the basic skills.

Diversify their roads in which they train. For instance, in case you live in the city, take them out to the suburbs to expose them to different driving conditions. The trick is to ensure that your teens are comfortable enough behind the wheel before they take the test.

The freedom of being in control of a vehicle can make teenagers cave into peer pressure.

It can be possible for them to drive fast, play loud music while not concentrating on the road or even drive under the influence of drugs. Once they cave into such habits while interacting with their friends, there is no telling the amount of damage they could cause as they drive. 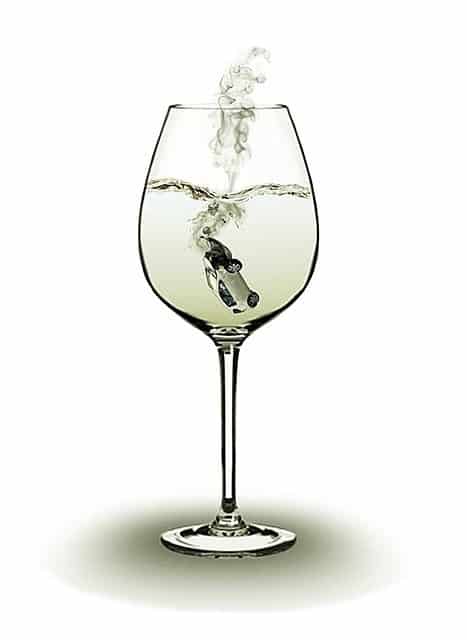 Encourage your teens to brave and resist peer pressure.

In case they are going to a party, urge them not to drink, to have one friend sober or even use a taxi. For a more proactive approach, enrolling them for defensive driving courses could make them more aware of their driving environment regardless of their situation, according to Driving Tests.

The freedom to drive should not mean risking your teen’s life. The onus is upon you as a parent to play your part as a role model. Guide your teens through every step to keep them safe while driving.

link to What is it Like Visiting Disney World Right Now? (Fall 2020)

Disney World reopened in July following the COVID-related shut down in March 2020. But with limits, restrictions, reduced capacity, and tightened security, what is it like visiting Disney World...

Continue Reading
link to Why Does My Wife Act Like a Child?

Sometimes in the heat of an argument, one or both partners resort to immature, childish behavior such as name-calling, belittling, or making fun of the other. Many husbands wonder why does my...