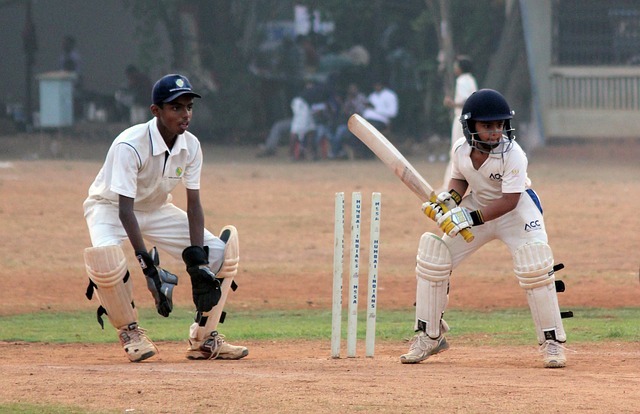 The Ashes Cricket Tournament is one of the biggest, highest, and most competitive games in all cricket competitions. It is referred to as the jewel in the crown of Test Match cricket with ancient rivals, Australia and England, battling.

These two rivals will battle over a series of five matches for the terracotta urn rumored to contain bails ashes. The Ashes is a fiercely competitive series played every other year, and the host nation alternates between Australia and England.

This article will serve as a complete guide to fans of this game looking to bet on it. Here, you’ll find the game’s format and the best betting odds, tips, and predictions.

The Ashes Series consists of five Test matches, each one taking up to five days to be completed. Each Test match-winner gets an Ashes point, and the side that reaches three points first wins that series.

Scores can range from a draw, which is almost always caused by weather interruption, to 3-0 and 4-1. The 2019 Ashes series held in England between both rival teams, for example, ended in a 2-2-1 draw.

A coin toss starts the match; the coin is tossed at the beginning of the match to decide the first batting team. The team to bat first faces the opposing team’s bowlers to score as many runs as possible.

They need to score as many runs before all batters are bowled out. Each competing side has two batting sessions featuring the number of runs the team scored; the team with the most runs after two rounds wins.

There are many markets and opportunities to bet on The Ashes’ top online bookmakers, especially when you are aware of the Ashes betting odds. Below are some of the most exciting and popular betting markets in the Ashes Series:

Betting on The Ashes winner is the most popular and simplest way to bet on the tournament. You’re selecting the outcome of the series; you have a one-in-three chance of being right.

You can bet that England wins, Australia wins, or the series ends in a draw. This bet is easy to place but has fewer odds, especially if you’re wagering on a favorite.

If you’re looking for bigger odds to bet at, you can bet on the series’ correct score. It has big odds worth betting, but winning this bet is often more challenging. The essence of this bet is to predict the series’ outcome, ranging from 5-0 England to 5-0 Australia to a draw.

Another exciting and attractive betting odds you can wager on is the top batsman in the Ashes series. You can attempt to predict the top batsman from the series; you’re looking for the player with the most runs. Whether the batsman’s team wins or not, you’re after that they hit more runs than any other batsman.

Betting Tips and Predictions for the Ashes Series

To enhance your chances of winning your wagers on the Ashes series, you want to seek out professionals for tips. Below are our tips and predictions for betting on the Ashes Series:

Betting on The Ashes is fun, and you have different, simple betting options – like wagering on the series winner. Apart from being the oldest, the Ashes is the most traditional cricket match with generations-long team rivalry. Additionally, there are amazing promotions on offer for betting on the Ashes.