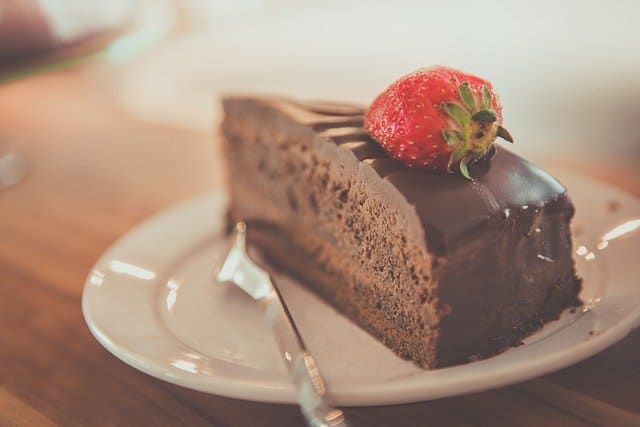 Some 4,000 years ago, members of the ancient Olmec tribe discovered the cacao plant in the area now known as Mexico. From the beginning, they knew the plant had potential. It didn’t take them long to unleash the powers of the cacao bean by applying heat and releasing the rich, wonderful substance within from its benign-looking outer shell. That liquid became a significant part of spiritual rituals as well as the civilization’s medical practices.

An Evolution of Chocolate

At first, the Olmecs didn’t add sugar to the mix the way we do today. Instead, they blended the contents of the cacao beans with chilies and other ingredients. The result was a foamy, bitter, spicy drink that was worthy of royalty. In fact, they believed chocolate was a gift from their god, Quetzalcoatl. In time, as the Olmec tribe gave way to the Aztec civilization, they even began using cacao beans as currency. It was a coveted commodity to say the least.

Over time, chocolate spread to other parts of the world. People began adding in sugar, milk, and other ingredients. They also experimented with various processing techniques to develop new textures and flavors. Today, it’s one of the most popular substances on the planet with billions of fans across the globe. You can learn more about the varieties of chocolate and their uses via thechocolateprofessor.com.

Chocolate in the Modern World

As chocolate spread and evolved, it became more of a sweet treat than an essential commodity. Still, quite a few chocolate lovers are quick to point out that consuming it continues to be a spiritual experience. Studies also show that the Olmecs and Aztecs were onto something when they began using it for therapeutic purposes. While experts recommend consuming chocolate in moderation, the dark version of this delicacy with high cocoa content has been proven to produce certain beneficial effects.

Research indicates that dark chocolate contains high levels of antioxidants. Antioxidants work to defend our bodies against free radicals. Free radicals are compounds that build up within the body. They can come from exposure to harmful elements in the world around us or internally from the breakdown of foods, beverages, and medications. Those compounds are known to cause damage on a cellular level, but antioxidants can combat their effects. According to some studies, dark chocolate has more antioxidants than many fresh fruits and vegetables.

Studies show that dark chocolate may also aid in lowering blood pressure. While results are unclear on just how much of an effect chocolate can produce in this regard, certain experiments have revealed a marked reduction in blood pressure among people who consumed specific amounts of dark chocolate. Experts believe chocolate consumption can prompt the arteries to produce nitric oxide. In turn, that compound helps the arteries relax, which reduces their resistance to blood flow.

Enjoying the Power of Chocolate

While dark chocolate has been shown to offer a range of health benefits, even white and milk chocolate have their advantages. Many people insist that simply placing a morsel of chocolate in their mouth and allowing it to slowly melt lifts their spirits and helps stress to fade away. Drinking a lovely mug of hot cocoa can promote relaxation and warm the body as well as the soul. Chocolate and the way we consume it may have evolved over time, but there’s no denying that this wonderful gift of nature is here to stay. Plenty of magic and bliss are still out there to be discovered within this amazing substance.