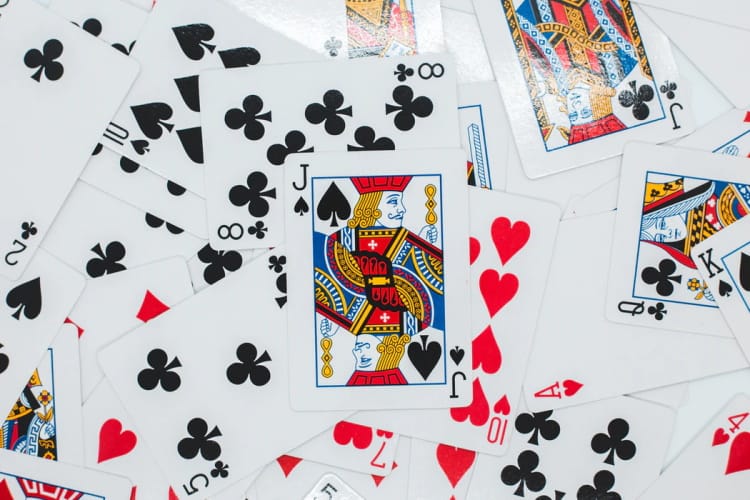 The main WSOP event in Las Vegas is always one that attracts a lot of interest from all over. Though it takes several weeks for the games to play out, there are some key moments that always stand out, and this is no different in 2021. Here are some of the most exciting moments at the 2021 WSOP!

Phil Hellmuth is one of the most well-known names in poker. In addition to his many appearances and lengthy career, he is known for his attention-grabbing antics and rather grand entrances to the tournaments. This was certainly true this year, when he chose to storm into the room dressed as Gandalf the White, and strode around the tables generally drawing a lot of attention to himself.

Of course, with Hellmuth the attention will always turn back to his poker skills. We all watched in amazement as he claimed his sixteenth bracelet in Event #31, a No-Limit 2-7 Lowball Draw. In addition to extending his lead as the player with the most bracelets, he here added to his overall earnings to the tune of $84,951. Though his antics might attract him a lot of interest, both good and bad, there is no denying that the Poker Brat is still a truly incredible player, even after all these years with him at the felt.

Nowadays, the WSOP takes place not just in the hallowed halls of the Las Vegas casinos, but also online at a trusted partner such as GGpoker Canada. When following the twists and turns of what happens in the WSOP events, it is also vital that we keep an eye on what is happening in the online games too.

The very first online game of the WSOP went off with a bang. It was a No-Limit Hold’em Freezeout with a buy-in of $5300, a prize pool of $780,000, and 156 players, with Martin Zamani coming out on top. He claimed $210,600 as his prize, which is no doubt a fantastic pot for anyone to take home. Following these online games can definitely be just as interesting an enterprise as watching what is happening at the WSOP live tables.

Of course, all eyes are going to be on the Main Event to watch how it plays out and who rises to the top. Will it be an old favourite and a familiar face, or will it be someone on their way to their first bracelet win?

This year, it was the latter. Koray Aldemir beat out George Holmes for the title of the Main Event, the bracelet, and the cash win of $8m, and it is a play that is no doubt going to go down in history. On the 223rd hand, Aldemir was left with the decision as to whether he would call or fold in the face of Holmes’ all-in. Had he folded, he would have given Holmes the chip lead and an uphill battle for himself. However, he decided to call, and managed to walk away with the glory and the prizes, while Holmes took second place and a modest $4m as a prize.

These are three of the most exciting moments at the WSOP in 2021, but they are just a slice of what this epic tournament can offer. If you have never checked into the action of the WSOP, you need to keep an eye on the 2022 edition when it rolls around. You never know what you might find when you follow the action here! From epic wins to feuds to well-known faces just having a laugh, there is something for everyone!