The average adult makes some 35,000 decisions every day – or so some reports have estimated.

From the moment we wake up our brains are positively wired to weigh the pros and cons of the countless situations that take place around us in daily life.

One study at Cornell (Wansink and Sobal, 2007) estimated that over 200 of our daily decisions center on food alone! Naturally, though, some choices have greater consequences than others and come with greater risk.

Why Do Humans Take Risks?

From investments to mortgages to loans, money makes the world go round.

There’s quite the difference between choosing which stock to buy, for example, and deciding which breakfast cereal to put on the table in the morning.

In the world of finance calculating, analyzing and neutralizing risk forms the basis of entire careers.

In fact, risk-taking forms the basis of entire global industries – namely, the gambling industry, which Statistica valued at over $45 billion in 2017.

On a popular casino site like Buzz Bingo, the premise of risk and reward fuels some of their most visited games, from slots to blackjack to poker. When we take a risk and find success, our brains release feel-good chemicals like dopamine as a reward. That’s why people enjoy casino games so much.

That’s why people enjoy extreme sports; in the brain of an extreme sports fan, there’s as much as 10x more dopamine than in a regular person.

The most successful stockbrokers employ endless strategies, both to counter and embrace risk. For example, Investopedia recommends background work like macroeconomic analysis, diversification and so on.

The most successful poker players have been shown by studies to be those most adept at tackling risk.

A study by Siler in 2019 found that strong poker players are documented to play fewer hands – known as ‘playing tight,’ reflective of their better understanding of which hands have a reasonable chance of winning; in other words, which hands are more or less risky.

A study at the University of Gallen found that professional stockbrokers had extreme risk tolerance, and assert competitive and risk-taking behavior, more so than most in a global society. 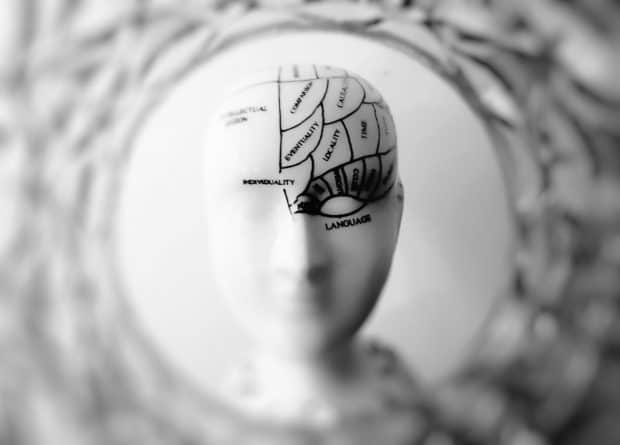 Clearly then, the pros have ways of handling risks both little and large – techniques, natural tendencies. But can these strategies be applied to your own financial life? Yes, and doing so is actually quite simple.

Applying Risk to Your Own Life

The average person doesn’t have to deal with million-dollar poker game stakes.

The average person probably doesn’t have to deal with the stock market too often, either. But it’s clear from the above that risky daily decisions should still be informed, calculated and measured.

In short: do your research.

Consider the consequences of both success and failure and decide personally whether the risk is worth it, just like the poker players Siler’s study. Human beings aren’t rational creatures, after all. We’re not all numbers. Perhaps opening your own business isn’t the smartest choice in the current economy.

Perhaps trying for a kid isn’t the soundest financial decision. It’s a risk, sure.

Sometimes though, risks have to be taken. In all your 35,000 daily decisions, the risk simply cannot be ignored. So why not embrace it?

Simply knowing the risks, simply doing the ‘macroeconomic analysis’ is half the battle. The rest is up to you.

link to Is It OK for Your Partner to Call You Names?

In the early years of my wife and my marriage, our arguments would get explosive and often end in name-calling. We don't do that now, but back then we used to wonder is it OK for your partner to...

Continue Reading
link to What's the Difference Between Moving On and Letting Go?

Almost everyone has at least 1 failed relationship behind them. While we often hear people tell us to move on or let go, I've wondered what's the difference between moving on and letting...