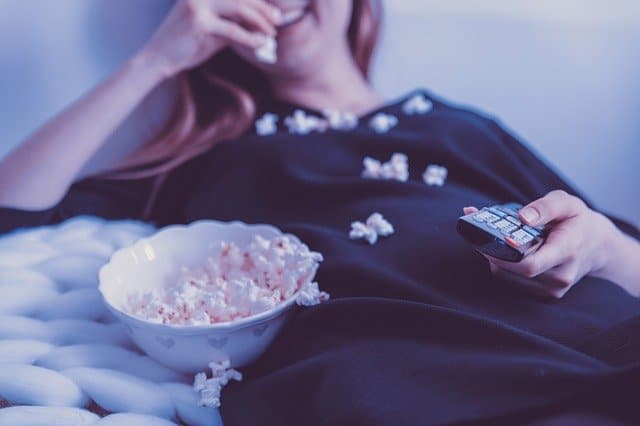 Today, people are increasingly looking for love not only in real life but also on the Internet and reality shows. However, are such feelings true? Thanks to reality projects, guys and girls can learn how real it’s possible to build a relationship in front of an audience of millions.

Participants will meet with all the problems of relationships: love and hate, infidelity and lies, the discrepancy between reality and expectations. They will have to experience everything and find out who their partners really are. https://bebemur.com found out what TV shows about love are popular in 2021.

Back With the Ex

In “Back With Ex,” we find ourselves witnessing the attempts of young people who once broke up to restore their previous relationship. The main characters will try to talk to each other and find common ground to fall in love again and spend long and happy years together. True, sometimes you will have to face deadlocks, which were the reason for the separation. The main characters do their best to take a fresh look at the situation.

The gist of the reality show is that a pretty single lady goes on a dangerous, trick-filled adventure with a lot of guys. During the journey, some of the candidates drop out one by one. The goal is to make it to the finale, but it’s not an easy task. Only one of the men can build a relationship with a girl outside of the show. For the sake of this, each of them is ready to give their all.

This is the format of dating shows viewers have never seen before. Real singles tired of superficial encounters use devious makeup and props to feel the true attraction during blind dates. Participants dress up in different animal costumes and go on a date with each other. The entire date is shown from start to finish. In the end, they each take off their masks, and if they like each other, they try to build a strong relationship.

The project proves that appearance doesn’t play any role. The protagonists should form the image of their beloved person solely from character and emotional connections. Such an approach allows the characters not even to think about the appearance of their chosen one, hoping only that his outlook, interests, and views will somehow coincide.

Too Hot to Handle

An attractive tropical island has gathered lonely and longing for passionate people. If you want to be happy, you can easily get a relationship, but it will take you away from the cherished goal! The main thing is to refuse intimacy with anyone for the duration of your time on the island. One hundred thousand dollars in the test of seduction!

A reality show in which the participants agree to a provocative proposal: to get legally married to a stranger the moment they first meet. After the wedding, the characters have eight weeks to decide if they want to stay in this marriage. Helping in this decision is a series of tests and psychological experiments that reveal the participants’ characters to each other.

In each episode, one character goes on five blind dates. All dates take place in realistic conditions and the most popular sites for this purpose. Some encounters ignite a romantic spark in the heroes, and some end without a chance to continue. In the end, the hero decides who he likes best and goes on a second date which remains off-screen.

A professional matchmaker Sima Taparia is engaged in picking grooms and brides for middle and upper-class Indians around the world. The matchmaker offers her clients several candidates for the role of a suitor or life partner, from which, after a series of meetings, they have to choose a suitable candidate. The peculiarity of the show is that the audience can see the customs of modern Indian society.

Couples in love will fight against each other in difficult trials for a unique opportunity to get their perfect dream wedding for free. All the preparations will be taken care of by the program experts. All they have to do is to prove the sincerity of their feelings to each other. The three experts spend a little less than a week preparing each ceremony.

An engaged couple travels the world for a year, learning the wedding customs of different cultures. Will they become even closer, or will this journey put an end to their relationship? The adventures of the lovers can be watched throughout eight episodes, 40 minutes each. It’s all about joy and tears and heartfelt confessions.