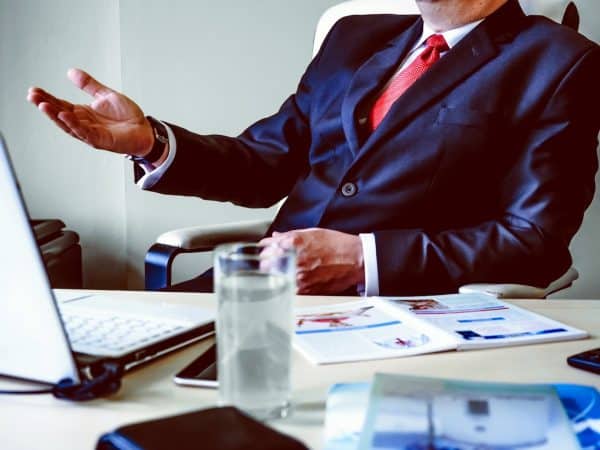 They say that sometimes in business you have to play dirty. Some corporations can take that mantra too far however and conduct damaging and unethical operations in order to gain an unfair advantage. This is commonly referred to as industrial or corporate espionage.

The threat is growing too, with the Centre for the Protection of National Infrastructure stating that the UK is a ‘high-priority target’. Find out what industrial espionage is and how it works below.

What exactly is industrial espionage?

Industrial espionage takes many forms, but in general terms it describes targeted attempts by corporations or states to gain confidential information from other businesses and gain a competitive edge.

That information could be a patent, a recipe or other trade secrets, and both small and large companies can be targeted and launch attacks. Businesses conduct espionage operations to save time and money on developing their own plans.

Industrial espionage is different to economic espionage, which are state-on-state attacks with an international scope that target government information.

It’s also distinct from competitive intelligence, which describes legal competitive research practices such as examining publications, websites and patent filings. The key differentiation here is that this information is freely available.

How does it work?

It may also involve bribery, blackmail or technological surveillance. These practices can be carried out by hired espionage firms or insiders and are particularly common in technology-heavy industries.

Their actual work can involve:

Gaining competitive information can be deemed fair play unless it breaks a non-disclosure agreement or is done through fraudulent or illegal practices. Businesses can hire professional investigators to learn whether they’ve been unfairly targeted or are vulnerable to attacks.

Industrial espionage cases are rarely publicized, however, as doing so can make a business appear vulnerable and potentially attract more attacks. Making news headlines in this way is also likely to impact shareholder confidence and negatively impact a company’s value.

In today’s ever-evolving technological world, businesses of all kinds should be taking steps to protect themselves from industrial espionage.