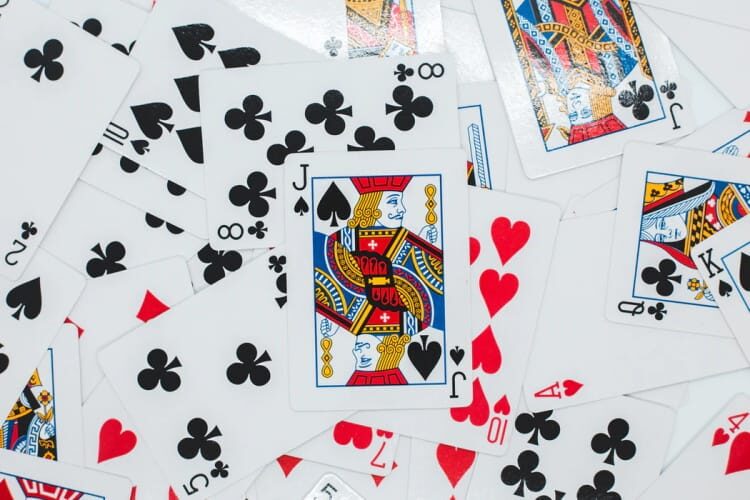 Most people see gambling as a pastime and a way to earn a bit of money on the side. However, for some players, it’s actually a way to earn a living and what a living it can be. The biggest gamblers out there are multimillionaires and live a lifestyle more approximate to celebrities than casino players.

Our list of the world’s richest gamblers is not complete but it covers some of the most prominent personalities of the industry – that has managed to become the top of the high rollers.

Howard Lederer is a poker player and one of the richest gamblers out there. He’s also a brother of a famous poker player Annie Duke. Lederer’s net worth is somewhere around $60 million. It’s partly made by gambling and that’s how he became famous in the industry but Lederer also owns and runs a business focused on teaching poker skills.

He authored books on the subject and started a course that you can subscribe to. He has also made appearances on poker-related reality shows. Lederer also started a poker card room but that venture is no longer active.

Phil was the youngest player to enter the Poker hall of fame when he was only 38. He also holds all ten rings that are rewarded for winning in the ten biggest Texas Hold’em Poker Tournaments.

Billy Walters has a net worth of about $100 million.  He’s no longer an active player and has retired a few years ago. However, he’s still considered to be a legend in the industry and that’s mostly due to his winning steak. That’s what Walter is most well known at least when it comes to the world of big gambling tournaments.

His winning streak was 30 years long and that’s even more impressive when you take into account that he started his gambling career quite late in life. Walter gave up on the career of car salesmen to become one of the richest poker players in the world.

Terry Ramsden has made a name for himself in the world of horse bet racing. He was a business and a big one at least in the Japanese market and the gambling career was a side gig for him. It has led him to earn as much as $200 million in the course of his career.

He started with the low stake races and moved on from there until he made It big. However, Ramsden also invested his money in the stock market and lost a lot in the big crash that took out many other businesses in the 80s.

Dan Bilzerian is probably the most well-known name on our list. He’s known for his lavish lifestyle and the YouTube and Instagram profiles that document it. It’s often said that he’s the best poker player out there but his winnings have been disputed many times.

It’s said that Dan is worth $200 million and he doesn’t play poker anymore, instead, he’s a brand ambassador for numerous companies. It’s also speculated that Dan inherited a lot of money and that he borrows much more than it seems at first.

Zeljko Ranogajec is one of the richest gamblers in the world. His wealth is estimated to be over $600 million and most of that comes from horse betting and playing blackjack in the high-end tournaments. He’s been a member of the blackjack Hall of Fame since 2011.

Zeljko comes from Australia and has an educational background in tax and accounting. At one point he was banned from playing in Australia because he wiped out a few casinos and no tournament or table would take him since the house kept losing. It’s partly because of a card counting scam as well.

Alan Woods was considered to be the best gambler in the world. He passed away in 2008 and at that time he had a net worth of $500 million. His educational background was in math as is the case with so many high-end gamblers. He started with the poker machines and then moved on to blackjack.

After a few successes in the world of blackjack Woods moved to Hong Kong and focused on horse betting which increased his wealth even further. It was one of the fastest-growing professional gambling careers ever.

Edward Thorp is a professional blackjack player and an author writing about the game. His approach in both gambling and writing is to focus on the math side of the gambling world and to play in a way that’s determined by odds and statistics. It has proven to work for him since his net worth is about $800 million at this point.

Edward has a Ph.D. in mathematics and has worked as a math professor and an academic at numerous universities in the US. He also invested a portion of his wealth in the stock market and has had great success with it.

Bill Benter is the first billionaire on our list. His career started in blackjack, but as was the case with other top-of-the-line gamblers, he moved on to horse betting. Card counting was also the reason he was banned from blackjack tournaments and eventually all casinos in Vegas.

He moved to Hong Kong as well and that’s where he pursued a career in horse betting. A part of Benter’s income comes from a software company that he founded while abroad. It generates about $100 million per year making it a much more stable way to earn money than gambling.  Benter has become a somewhat legendary figure in the industry.