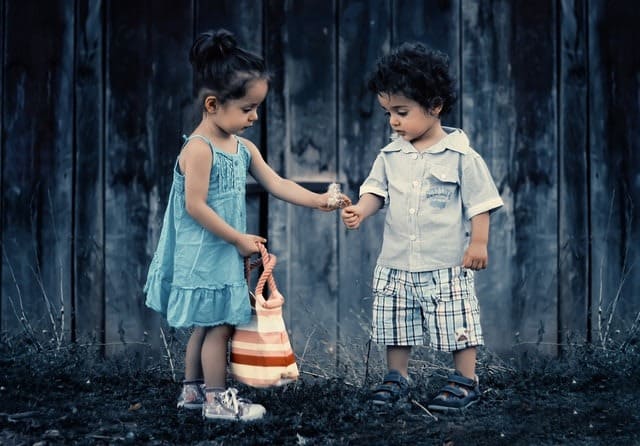 If you’re a woman, and you’re getting to the age when you know you can probably have healthy babies, you know that you’re on the clock, so to speak. Women have fertile years, and once you get into your late thirties, you know that your chances of having a healthy baby that you bring to term will not last much longer. That means you should probably figure out whether you want to have kids by that time, if not before.

Realistically, women have the best chance to have healthy babies if they have them in their late teens or their twenties. The early thirties are probably fine too, but after that, some child developmental problems can show up if you want to attempt a pregnancy.

We’ll take this moment to talk about whether you should feel a strong urge to have children if you’re approaching a time when you probably cannot carry them to term anymore.

You Don’t Need to Have Children

The first thing that’s worth emphasizing is that having kids can be wonderful, and that’s why so many women decide to start a family. If you married someone or you’re cohabitating with them, that might encourage you to have a child since it’s undeniably easier raising a baby with two parental figures rather than one. With two adults parenting the child, there’s not as much stress as you might encounter as a single mother.

However, just because you can have children, that doesn’t mean you need to. It does not diminish you as a woman in some way if you decide motherhood is not for you.

You might decide not to have kids because of all the dangers in the world. There are plenty of them. Recently, the CPSC warned parents that Peloton treadmills can kill children. Imagine how you’d feel if something like that happened.

Because of the world’s perils, you might feel like you don’t want to have children because of what might happen to them. That’s a somewhat fatalistic way of looking at things, but if you elect not to start a family for that reason, that’s your prerogative, and there’s nothing wrong with it.

There are also more women in 2021 than ever before who choose career over kids. Nothing says you must forfeit your job if you have children, but it is tougher to balance those two elements than if you’re trying to advance in your chosen field and don’t have a child as a dependent.

You might think about trying to have both a successful career and a child, or you may decide eventually that you want that career success more than you want to become a mother. Again, that does not lessen you in some way.

If that’s what you decide, you should not allow anyone to tell you that’s unacceptable. You’re doing what you feel will make you happiest and will satisfy you the most.

If you decided when you were a little younger that you didn’t want to have kids, or you wanted to focus on your career more, you might reach an age where you can’t safely have children yourself anymore.

However, maybe you’ve achieved some career success, and now you’re ready to start a family later in life.

Many women decide to do that because if they follow this model, they’ll have more disposable income later in their adulthood, and the child they raise can be more economically comfortable.

If you can no longer have kids yourself and want to know what kind of women offer surrogacy, check out this article on how to become a surrogate. After all, you don’t want to trust your baby to just any mom willing to accept payment.

If you have a male partner or spouse, you might use their sperm sample to conceive the child. You can also use a donor sample from a sperm bank.

Adoption is also an option. There will always be kids who need loving parents, so you might decide to go this route. Some women actually prefer it because then you can get a child who is past the diaper portion of their life.

How Can You Decide?

Whatever your age when you decide to have kids or not to have them, the critical thing to focus on is that there’s no wrong or right answer here. Having kids can be fulfilling and a great decision, but it’s not for everyone. You’ll have to look within yourself and decide whether being a mother seems like the right choice.