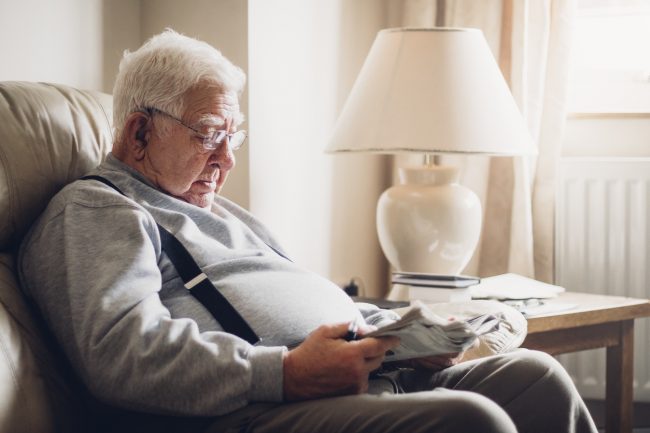 When we talk about health issues that disproportionately affect older people, we’re often referring to physical health problems that interfere with their ability to go about daily life.

Here’s a look at brain health issues that are common among the ageing population.

What Is Brain Health?

Brain health is an umbrella term that refers to how a person’s brain functions across four different aspects:

All four functions can decline as a person ages.

Emotion refers to how a person responds to and interprets feelings. When a person’s emotional health is compromised, they may struggle to regulate their moods and manage stress. They may be prone to anger or feel guilty, worthless, anxious, or despondent.

Cognition refers to how a person thinks, remembers, and retains and processes information.

Motor function refers to how well a person controls and makes movements. These movements can be as simple as standing up, sitting down, and walking.

Last, tactile function refers to how a person experiences touch and other physical sensations.

Just as physical health issues can interfere with a senior’s ability to go about daily life, so too can brain health issues.

Seniors can nurture their brain health with physical and cognitive exercises, especially in social environments, like those offered by family senior housing companies like All Seniors Care Living Centres.

How the Brain Ages

The body ages, and so too does the brain.

The brain is a complex organ that controls memory, emotion, and thought. The brain also controls and regulates motor skills, touch, breathing, and hunger.

As the brain ages, it gets smaller and lighter, neurons die and are never replaced, and neurons communicate more slowly with each other.

However, that doesn’t mean that an older brain can’t function as well as a younger brain. When some neurons die, other neurons step in, as it were, to take their place.

How to Nurture the Brain

Of course, when seniors nurture their brains, they’re still at risk of mild cognitive impairment (MCI). MCI is common among elderly populations. According to guidelines that the American Academy of Neurology published online in Neurology in December, 2017, 37% of people ages 85 and up have MCI.

However, according to Dr. Joel Salinas, a neurologist at Harvard-affiliated Massachusetts General Hospital, MCI can be reversed when a general health condition, like sleep deprivation, is responsible for the decline.

Seniors can potentially reduce MCI by physically exercising two or more times a week. They may also reduce MCI with cognitive training—video- and computer-based exercises—designed to improve attention span and response time.

Other studies have shown that both physical and cognitive stimulation can yield encouraging results among seniors with MCI. These include increased gains in cognitive and motor domains.