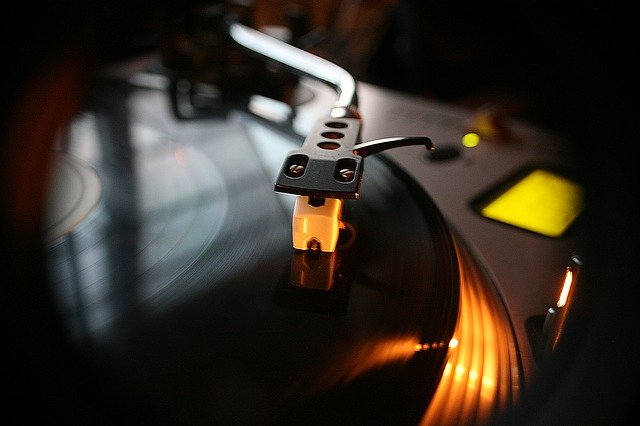 Once upon a time, achieving the immersive audio of surround sound seemed as likely as sending a three-member team to the moon. Monophonic audio ruled the world of entertainment until one day when stereophonic sound took us to a height that we thought represented the pinnacle of sound quality. Eventually, technological advances helped us to achieve surround sound, which mimics the breadth and quality of the audio that we hear in movie theaters.

In the simplest description, surround sound is audio that surrounds a listener in an entertainment environment. If properly set up at home, creating a surround sound system is an incredibly special experience to watch a favorite movie or listen to a musical classic on vinyl. Surround sound pulsates from speakers located in every corner of a room, which projects the highest quality of audio, replicating sounds to the highest degree of detail possible as the audio mixers would’ve intended in the studio.

Surround sound also projects a diverse range of audio, from a booming, floor-shaking bass to the much lighter sounds that accompany the suspenseful scenes of a television show. For all of its advanced audio qualities, a surround system might not be all it is declared to be. HiFi audio experts, such as those of the team at Selby, are constantly clearing up confusion about setting up the audio portion of a home entertainment system. Let’s clear up some common misconceptions and share insights on what does and doesn’t make a difference in a surround sound setup.

What Are the Components of a Surround Sound System?

Developed to produce low-frequency audio, a subwoofer uses air pressure to create a deep, pulsating sound that envelopes a room in a lower frequency sound, or bass. Surround sound systems usually include a subwoofer located on the floor in a corner of a room to maximize the deep bass audio effect. When you watch a movie in a theater, the pulsating feeling you get at your feet during climatic scenes comes from a commercially built subwoofer. A subwoofer designed for home use generates the same pulsating feeling, albeit at a more nuanced level.

A mixer is part of the audio receiver used for home theater systems. Most personal computers contain an embedded mixer that is part of the sound card output specifications. Audio software programs such as iTunes include a mixer that flourishes when included in audio systems that need plenty of power to produce surround sound-like audio. For the highest quality of home theater systems, a separate mixer drives the powerful audio.

Before you shop for a surround sound home theater system, you should learn about the four most common myths that help you purchase the right system for your entertainment room.

An exceptionally designed stereo system can compete with a low-quality surround sound system.

You Do Not Need a Subwoofer

The audio sweet spot which is the merging of levels, balances, and frequency, is often smaller for a surround system. Although professional engineers produce larger sweet spots, the fact remains that a consumer home theater rarely possesses the characteristics that create a larger audio sweet spot. This means the placement of audio components is important when setting up a home theater system that achieves surround sound quality.

Positioning Not Important for Speakers

Positioning the speakers properly helps you create an audio system that drives sound from speakers that arrive at the position where you sit at the same time.

Setting up a home theater system that leverages the power of surround sound can increase the experience of watching your favorite movies and television shows. In fact, it can make it feel like you are at a movie theater if you do not subscribe to any of the four myths that are associated with surround sound systems.