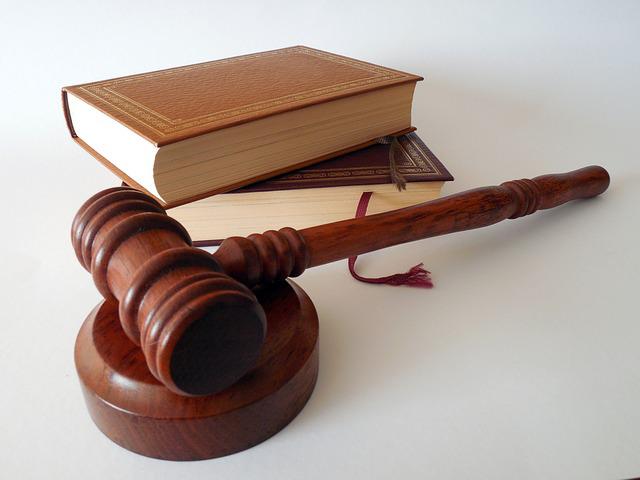 When facing criminal accusations, pleading guilty and accepting an agreed-upon penalty is sometimes the best alternative. A plea bargain is an accord that you enter wherein you agree to plead guilty for a charge in exchange of the prosecution’s promise to dismiss other charges, and eventually make your sentence more bearable. The goal of a plea bargain for the defendant is to receive the least amount of punishment.

In New Jersey criminal procedures, a plea bargain is an option for the defendant to evade a grievous sentence as it is also more preferable than going to a trial. It is sometimes in the prosecutor’s best interests for the State of New Jersey to accept a plea bargain in order to save the government some time and money.

What Instances Should a Defendant Consider Plea Bargain?

Due to the seriousness of the offense and other considerations, a plea bargain is not always offered. Due to the fact that the government wins the vast majority of cases that are tried, a defendant and his or her attorney should consider and negotiate a plea bargain if there is an offer or if it is being discussed.

A plea deal also favors prosecutors because it is recorded as a conviction without the necessity for a trial and the potential of the defendant being acquitted of the charges. By having the case dismissed, the court will be able to focus on other cases that are more essential.

Defendants and their attorneys might explore plea bargaining in the following categories of cases:

When is it Possible to Accept Plea Bargains in New Jersey?

Keep in mind that an individual charged with a crime may be willing to admit their guilt if the prosecutor is also willing to give a lesser sentence. When a person agrees to accept responsibility for their role in a crime in exchange for the prosecution agreeing to lower the charges or punishments, this is of course when a plea bargain occurs.

A plea bargain is ideal for criminals who are willing to admit their guilt or who are searching for a more concrete strategy to avoid lengthy prison sentences. Now, the question is how do you know when exactly it is possible to accept this kind of bargain? In some situations, accepting a particularly appealing plea bargain offered by a prosecution may be the best option.

There are common circumstances that make the acceptance of a plea bargain more reasonable, such as when the accused wishes to confess and when a defendant prefers a reduced type of punishment.

Skilled Jersey City criminal lawyers, for example, can help a defendant determine whether or not they should accept a prosecutor’s offer. Without the counsel of an expert attorney, a person may not comprehend the full nature of the deal in some circumstances.

In exchange for a guilty plea, the prosecutor may request a few things from the defendant. One may get probation, a shorter prison sentence, or a lower fine. As part of the deal, the charges against the defendant may be lowered or dismissed.

In court, the defendant stands in front of the judges. Defendants who enter a plea must sign a statement verifying that they understand the plea and that they are doing so voluntarily and without the influence of the prosecution or their own lawyers.

For sexual assault pleas, there is a supplementary document that makes the defendant aware of some of the heavier punishments for sex offenses, such as registering as an offender.

These and other restrictions that apply to certain crimes in New Jersey might make getting a reduced sentence considerably more difficult. If you have been arrested on any criminal charges in New Jersey, the best thing you can do is seek legal advice from an experienced attorney. You have the right to protect yourself, and utilizing such rights is necessary to prevent serious repercussions.