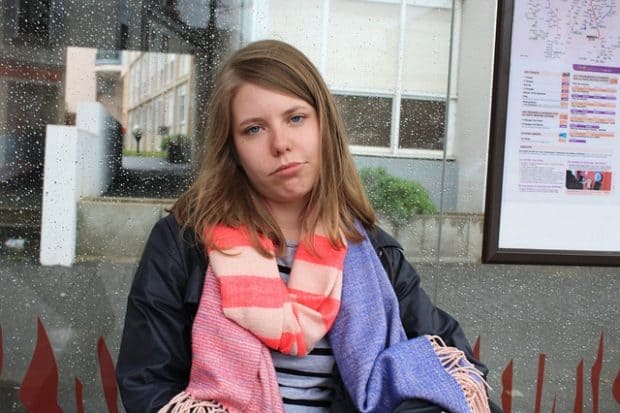 Alcohol and drug abuse are prevalent in nearly every nation you might think of, and it remains one of society’s most serious issues. This emphasizes the importance of having a drug and alcohol rehab center nearby to resolve the problem.

Aside from the services and the worker’s area of specialization in all rehabilitation institutions, there isn’t anything else to distinguish when comparing alcohol and drug rehab centers. However, these facilities have the same purpose in our society: to help those who have lost their way of life due to their addiction.

So what causes people to become addicted to drugs?

Jason Shiers, who is an Addiction and Mental health specialist from www.wideworldcoaching.com, shared a sentiment saying that “Everything we experience, we experience through thought in the moment, including our sensory experience of the body.”

This suggests that people become addicted to drugs or alcohol due to the present condition in which they find themselves. When they consume drugs or alcohol, their situation may also affect their sensory perception of their body.

If a person were happier when he or she took drugs or consumed alcohol, his or her perception of using drugs and alcohol would naturally change to reflect the sensory awareness of his or her body, which was happiness.

But what comes after addiction? It is the effects and their impact on the body. What we’ll be addressing right now is the second most relevant topic after drug and alcohol addiction: mental health. What effect do alcohol and drugs have on mental health?

Drugs have a significant impact on a person’s mood.

Frequent usage may have long-term consequences on your mental health, such as mood disorders, anxiety, and depression. Any users may have mental health issues as a result of using psychoactive drugs.

It is unclear whether this occurs in some individuals but not others; however, chances can be raised if large doses are used excessively. It’s also possible that too much drug intake has caused problems you weren’t aware of or that the drug alters how a particular chemical activates your brain functions. As a result, anxiousness, fear, sadness, and other conditions can occur.

Psychosis is a short-term side effect of using drugs that affects your mental health. When you have psychosis, you can see the world differently from most. This can include how you believe, perceive, imagine or see situations.

You may be able to see or hear something that others do not. Or believe things that others do not. It’s been described as an “escape from life” by others. This will affect your mental health in the sense that being in a psychotic state can separate you from reality and worsen your anxiety or depression.

Alcohol will impair our ability to think clearly. As a result, we can overlook social and environmental signals that will otherwise help us understand circumstances rationally.

This suggests that if anyone provokes us when we are inebriated, we will say something stupid and act rashly rather than consider the repercussions. People who would generally shrug things off can respond violently or angrily as a result of this.

When we’ve been intoxicated, our ability to absorb details is impaired. As a result, we are also inclined to misunderstand the behavior of others. This may be why drunken brawls begin with nothing more than a chance encounter at clubs or pubs.

Alcohol also induces brain changes caused by harmful chemicals, which may help one better at first.

Amphetamine, in fact, begins to block activity in areas of the brain associated with inhibition. As a result, any warning signals that may have been activated are unlikely to be successful; thus, we are more likely to do hurtful stunts and find ourselves in front of daring and dangerous situations.

If you happen to know someone on the verge of being addicted to drugs or alcohol, you can intervene quickly and refer them to a rehabilitation center. As a result, you can prevent them from establishing these mental health problems stated above that may negatively affect them, those around them, including you.