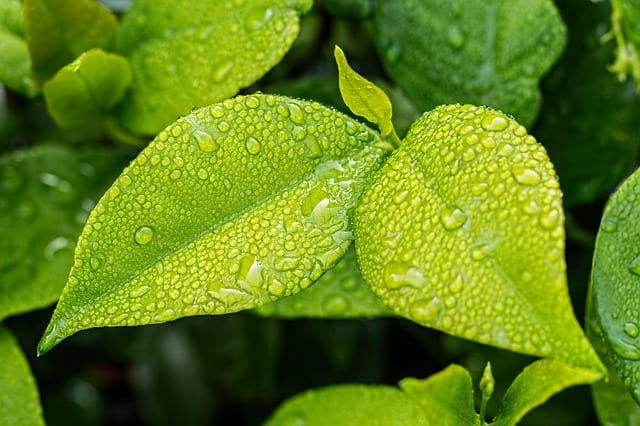 It seems like kratom is everywhere these days. Kratom products are becoming more visible and accessible all the time, and specialized cafes are springing up in cities across the country.

Kratom’s recent boom in popularity would suggest that it’s some kind of new phenomenon. However, it’s actually been used for a variety of purposes for centuries.

Despite its longstanding pedigree, there are still a lot of misconceptions and misunderstandings about kratom. If you’re interested in the benefits of this herb, you’re probably curious how to take kratom, if it’s safe, and what positive effects it can have. Read on to find out.

Everything You Need to Know About How to Take Kratom

Kratom is derived from the leaves of a Southeast Asian evergreen tree called Mitragyna speciosa.

Traditionally, the fresh leaves of the tree would be chopped and chewed by laborers, who would use their stimulating properties to stave off fatigue and boost productivity. Alternatively, the dried leaves would be brewed into a tea to serve similar purposes.

There is also evidence of kratom being used in social and religious capacities, as well as a medicine to treat a variety of ailments.

As kratom’s popularity grows in the west, we see it being applied to many of the same purposes that it has originally served.

How Do You Take Kratom?

Kratom is used now much as it traditionally has been. The most common way in which it is used is as a drink. Either dried leaves brewed into a tea, or they are crushed into a fine powder and mixed into a drink.

Everyone has their preferred mixer for kratom, but some popular ones include juice, kefir, and chocolate milk, because of their abilities to mask the taste.

If it’s not drunk, it is usually taken in the form of pre-made kratom capsules or extracts.

While kratom can be smoked, doing so is impractical because the amount of leaf that would constitute a single dose would be unfeasibly large.

Where Do You Get Kratom?

Kratom is widely available online, and can occasionally be found at cafes and brick-and-mortar stores.

Unfortunately, there is little in the way of regulation in the kratom market. As a result, many unscrupulous vendors employ misinformation in their marketing. So while it is freely available, it is probably best to rely on reputable vendors like Kratom Connection.

What Are the Risks?

Kratom is safe for most healthy individuals. First-time users, however, should always start with a small dose in order to watch for possible allergic reactions.

One important caveat is that kratom is metabolized through the liver. Therefore, it is inadvisable for heavy drinkers or people suffering from liver problems to use kratom.

Further, though kratom’s effects on pregnancy are not well researched, there is some evidence to suggest that it can be passed onto from a mother to a fetus or breastfeeding children. Therefore, its use should be discouraged by expected and breastfeeding mothers.

Kratom has a variety of benefits that can improve the quality of life for people across the board.

Aside from its stimulating properties, research suggests that it could hold promise from treating chronic pain and even opioid addiction. But as with medicine, knowing how to take kratom safely is paramount. Always exercise moderation, and avoid using kratom with alcohol, stimulants, depressants, or MAO inhibitor drugs.

And to keep up with all the latest news and trends in EDM culture, be sure to check back with our site.