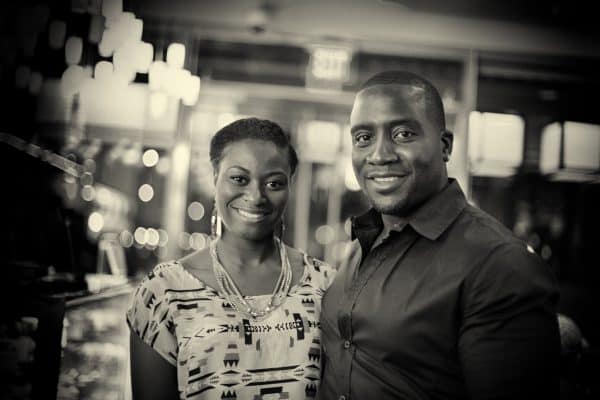 It’s pretty easy to put off your retirement choices and decide that you will worry about those later. How many times has it crossed your mind and how many times have you thought that it is still early to think about it or that you simply cannot deal with it at a certain point? If you keep on thinking like that, though, you will wake up one day and realize that you should have thought about retirement years ago.

Here’s a nice read about the appropriate age to start saving: https://www.cnbc.com/2019/09/04/the-age-when-americans-start-saving-for-retirement.html

You might be one of those laid back people who believe that things will eventually sort themselves out without too much effort on your part. Well, I hate to break it to you, but that’s definitely not how retirement works. Instead, you have to be the one that does all the hard work and you have to be the one that will sort things out. Of course, you’ll have to start with understanding why retirement money management is important.

Regardless of your particular age at the time of reading this, the truth is that it is never too early to start worrying about your old age. And, no, I’m not saying that you should start dreaming of not working and sipping your favorite drink on a beach somewhere instead. Sure, that’s the ultimate goal, but, as I already said, you will have to work towards achieving that goal.

There are quite a few reasons why retirement money management is important and not one of those should be taken for granted. Yet, if you still aren’t sure why this is so important, you might be far more inclined to put things off than start resolving them immediately.

So, with the aim of helping you understand that putting off your plans isn’t a good idea, I’ll give you a short list of reasons why retirement money management is actually important. Go here to read more about that.

You might be in that period of your life when you think that you will probably work until your very last breath and that you won’t have any issues with that kind of an arrangement, but here’s the thing.

As you get older, you certainly won’t appreciate having to spend all your days working relentlessly in order to be able to survive.

You won’t just hate that idea, but you might also become physically unable to turn the idea into reality. In other words, no matter how convinced you are that you will be able and willing to work forever, you won’t.

You Never Know What The Future Holds

It’s true that most of us don’t want to think about the scenarios in which we have financial difficulties in the future, but it’s just as true that you cannot be sure those difficulties won’t occur.

You might be perfectly financially secure right now, but that could change in the future and it might change without any warnings whatsoever. That’s why planning ahead is the best idea.

I’m not exaggerating when I say that your retirement savings will be your source of existence in the future.

But, if you don’t plan for that source in the present, you certainly won’t have anything to look forward to in the future. So, if you want to provide yourself with at least some kind of financial security and stability once you reach a certain age, you will certainly have to plan for your retirement rather sooner than later.

Thinking About Your Family Is Necessary

Let’s say you don’t do anything about retirement_money_management and you reach your golden age without a penny in your pocket. This means that you will depend on your family and even though they might not say anything about it, it will most certainly be a burden. Let’s picture a different scenario right now.

You created the perfect plan while you were young and now you can be one of those grandparents that always have nice gifts for their grandchildren. Which scenario do you like more?

You Have Enough Money To Save Now

People usually argue that the situation they are currently in doesn’t allow them to divert a certain amount of money towards savings. That’s simply not true. No matter how much you earn, a certain portion of your funds can always divert some of it towards your retirement when you think of it as a priority.