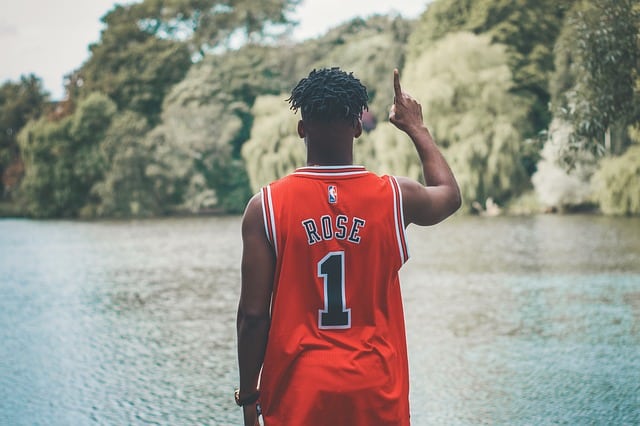 When we see the world getting lured to the power of Bitcoin, it is obvious to see how even the sports domain is getting attracted towards the same. Now, we hear that the NBA owners plan to offer their players in the tournament an option to enjoy their payments in bitcoin. Yes, you heard it right, and the many reasons behind this are the growing price of bitcoin. The way it has snowballed in the recent past few months.

Even the pandemic was not able to restrict the growing value of the same.

From now value to the price reaching 62K USD per bitcoin, it seems a huge escalation for anyone. Considering the huge potential in it, one can find the top guys of the NBA, like the Sacramento Kings, come out with a plan to give bitcoin the best payment option for all the players along with their coaches as well.

As per the team owner, Vivek Ranadive was seen saying last week that there seemed to be several examples within the NBA that have adopted bitcoin as their option to pay people as they are able to enjoy the privilege of owning the digital currency.

We also see another franchise in the NBA called the Los Angeles Clippers owner called Steve Ballmer also planning for the same and similar is the story of Sacramento Kings owners who are also on the verge of accepting the same.

If you look at the background of the NBA, it has remained at the frontrunner of the pro sports leagues when it comes to talking about a number of issues that come over the sports gambling thing to the ideas like NFT and the digital currency that are seen not as an exception.

Well, all thanks to the earlier experiments being conducted with the help of bitcoin way back in 2014, adopting digital currency is certainly not a deterrent anymore.

One can find the NBA coming out with this idea that even the other pro sports leagues have no problems in accepting money with the help of the same. These include sports gambling to the ideas of like NFTs along with the digital currencies that are coming into the picture.

If you look at the picture of 2014, we see Ranadive is also buying the club seeking the help of bitcoin, and thus they announced that they are the first in the league to accept payment in the form of digital currency. They even sold off their merchandise using bitcoin as accepting their payments or tickets.

In the year 2019, we see Dallas Mavericks coming up with the bitcoin payment when Mark Cuban, its owner, also vouched for the same. Continuing further with his trend, in March 2021, he also came up with the announcement that he will continue to deal in digital currencies.

It helps the users to buy and sell their official stuff using digital money.

The fact of the matter is, with this platform, one can find it making more than 180 million USD of total expenses that are seen coming in the previous month. This very year, one can find six of the top NBA owners coming up with the idea of forming their advisory group.

They named it the Blockchain Advisory Subcommittee, which further helps in consulting the league on the way it can help in using the digital and several other digital assets.

We also saw Ted Leonsis, the Monumental Sports and Entertainment Companies, also counting on Bitcoin. He is the one who owns the franchise called Washington Wizards in the NBA to deal with bitcoin.

He talked to Forbes in March 2021 and claimed that digital ticketing could be a vital part when it comes to generating good revenue growth for the league. Hence he is now looking forward to the same in the coming season. The key driver, according to him, in this era is not going to be the physical money, but soon it will be going to be replaced by digital.

He talked about how blockchain-based tickets would help to boost up revenue in a big way. You can further explore this issue by checking Guide to bitcoin investment.