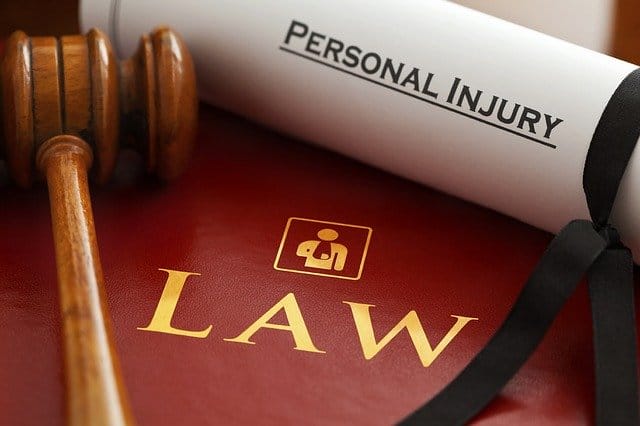 You don’t have to drag the case in courts for hair damage claims if there’s an order to settle outside. You can ask the question, can I sue my hairdresser? And the answer is always yes. However, settlement can be an option too. The other party might decide it’s not worth ruining their reputation to continue fighting in the court. Hence, the negotiation will be your path toward receiving compensation. It doesn’t guarantee you’re getting anything, though. Here’s what you should do to ensure success.

You need a legal expert by your side. You can’t deal with the legal challenges alone. Your lawyer will handle the case and ensure you won’t fail the negotiation. The lawyer will also try to maximize the potential amount you might earn from the settlement.

You will be with the other party and their lawyers during the negotiation. It might feel intimidating, especially since you’ve never been to a similar setting. The other party will also employ tactics to scare you or make you feel you’re at fault. You can’t let anyone bring you down. You know you’re telling the truth and deserve compensation for what happened. Face the party that caused the damage and fight hard.

Don’t talk unless asked by your lawyer

You don’t want to say the wrong things or admit something that could lead to the dismissal of your case. You also can’t let your emotions stop you from getting a hefty amount from the settlement. Therefore, it pays to keep your mouth shut during the entire process unless your lawyer tells you to talk.

You can always bluff during the settlement. You may discuss evidence that doesn’t exist to threaten the other side into accepting a higher offer. However, it’s even better if you have actual evidence to support your case. Let the other party know that if things drag on, you will get paid an even higher amount. They don’t want to take that risk.

Be ready to throw the negotiation

Since you know the truth, you can win the case in court and get a larger amount. If the other party doesn’t want to accept your terms, threaten them that you will walk away. You will receive a more favourable result when you go through the legal process. Besides, your lawyers can offer free services until you get the claims. Until then, you won’t have to worry about the fees. You won’t have to repay the law firm when you end up not getting anything, either. Therefore, not pursuing the negotiation isn’t always a bad thing.

Hopefully, things turn out the way you wanted. Follow your lawyer’s lead and prepare yourself for what might happen. It might be a gruelling process, but you can’t let it affect you. Besides, you need compensation to move forward with life. Otherwise, dealing with hair damage can cost a lot of money.