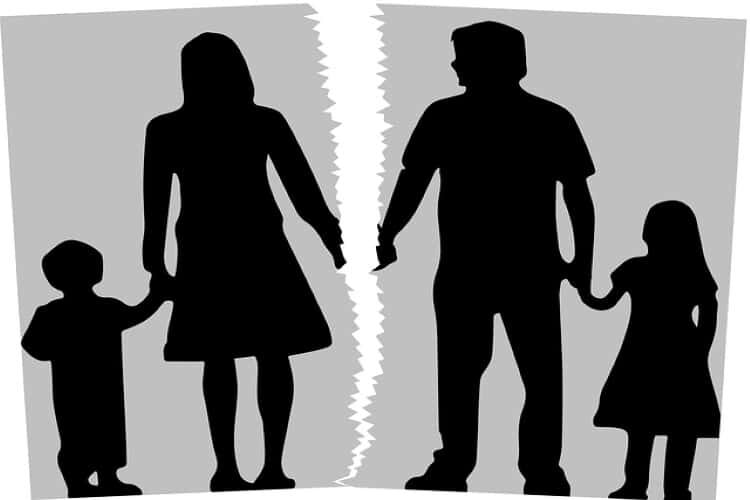 Separating from your partner and filing for divorce is a significant decision that immediately affects you and your kids. Once you’ve reached the point where divorce is the best option for your well-being, you’ll have to consider who will get custody.

Although there are a few ways people arrive at child care arrangements, there are steps along the way you should know about before starting the procedures. Read on to learn everything you need to know about shared custody to determine if it’s the best thing for your family.

When Does a Judge Decide Custody?

Even when states don’t require a specific length of separation by law, other regulations require a certain length of residency and change in each state. Louisiana residents can file for divorce if they’ve lived in the state for a minimum of six months, while South Dakota residents only need to prove they live there.

After filing the paperwork required by law to begin your separation or divorce process, you may be able to work things out with your former partner in mediation. You’ll have to file a custody case with your state’s judicial branch, then attend an appointment with a mediator and your former partner.

Mediation allows parents to create custody arrangements without going to court, but may not work in situations where one partner refuses to work with the other. If you have to go to court, a judge will need time to hear the case and consider factors such as:

Court proceedings can last longer than many parents want, especially if they need immediate arrangements for carpooling or pediatrician appointments. Consider your unique situation to determine which method would be best for you and your former partner.

What Is Physical vs. Legal Custody?

No matter how you arrive at your custody arrangements, you’ll need to review the two types — physical and legal custody. Physical custody goes to a parent who can care for the child’s daily needs, like feeding them three meals a day, getting them to school and monitoring their medical needs. It can also split into primary, partial and supervised custody if one parent isn’t as responsible as the other.

Legal custody goes to the parent who can make the final call regarding choices like:

One parent may retain sole legal custody of their kid while sharing equal physical custody with their former partner. It depends on your case, what you think is best for your child and potentially what a family court judge determines.

What Is Shared Custody?

Shared custody is the legal physical custody guidelines parents must abide by. It means both have the right to spend time with their child in person for roughly the same length. It works best when there’s a set schedule, which the parents or a judge may decide.

This type doesn’t guarantee each parent will have legal custody as well. If the parents disagree on who can make the legal decisions for their kid, they can be separate decisions.

What Are Other Types of Custody?

There are a few other types of custody you may want to consider before discussing your options with a mediator or lawyer. They’ll depend on the current dynamic between you and your partner, how your partner treats your child and how much trust exists between you.

People often confuse joint and shared custody. Joint physical custody means both parents have the same amount of in-person time with their child as in shared custody, but the joint arrangement means they can both make legal decisions for their kid. This may be the most straightforward arrangement if you continue living in the same town as your former partner and maintain healthy communication with them.

Most mediators and family court judges award custody to one or both biological parents because they believe kids are always better off with their immediate family. However, if one or both parents are abusive, neglectful, die in a tragic circumstance or become incarcerated, a judge may grant third-party custody. In that case, a relative or close family friend would assume full legal custody and the child would live with them.

Child support may still be required when both parents have physical custody of their kid. If one parent makes more money than the other, they may have to send monthly payments to ensure their child is provided for while spending time with their former partner. The amount would depend on each parent’s income, how much time they’d have with their child per year, how much they spend on child care individually and how much healthcare their child needs.

Research Shared Custody Before Getting Divorced

It’s crucial to learn about shared custody before you get divorced. Consider all of your options to understand what your future may hold and what’s best for your child.