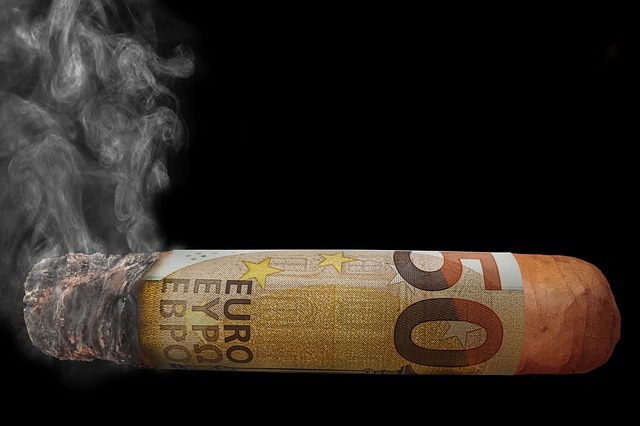 For many people, smoking is a passion despite its harmful effects. Many people smoke cigarettes just for fun and to show off. This is quite common, especially in teenagers and children. By looking at the stigma surrounding smoking, many people tend to judge you.

But there is a difference when it comes to cigars. This is not a common activity. Many people are not able to enjoy a cigar, simply because they do not know how to do so. But this is a fantastic activity that can yield quite a bit of benefits in your social life and quite likely, in your mental health, as well. So, if you’ve purchased a few cigars, a lighter and an ashtray dedicated to your cigars, then read on to learn about ashing your cigar correctly!

The Practical Aspect of Ashing A Cigar

If you are a cigar smoker then it’s no doubt that you know how to correctly light a cigar, however when it comes to ashing it, few people know how to do so correctly.

This article will highlight the best ways to ash a cigar. Whether you want to save the cigar for later or just want to ash the cigar without damagin, the following are steps to ash your cigar.

Why Ashing Your Cigar Is Important?

Moreover, it is important to ash your cigar because failure to do so produces stronger and heavier smoke. This is not only dangerous for the smoker but is also dangerous for the inhaler sitting nearby. We all are aware of how active as well as passive smoking is harmful. Hence, it would help if you always ashed your cigar appropriately.

Conclusively, it is important to ash your cigars in order to savor the flavor and to increase the burn time of your cigar. So whether you are a newcomer to the cigar World or a seasoned aficionado, learn how to ash your cigars and enhance your overall smoking experience.