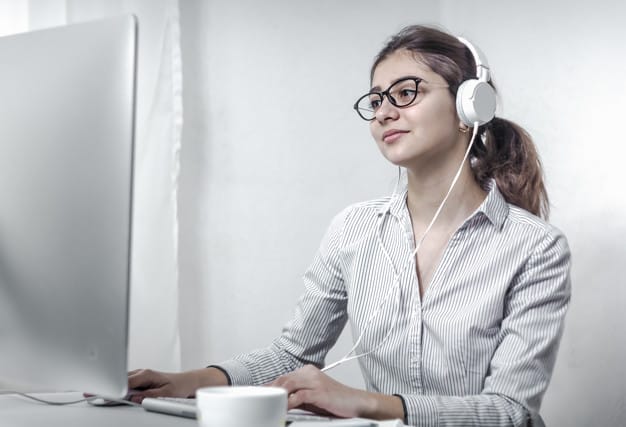 We know it: for those who are far from the programming world, it is hard to figure out the differences between React and React Native. They even sound similar!

So if you still don’t know whether you need to hire React Native developers or React ones, we’ll help you figure it out.

But first, let’s start with definitions:

React, also known as ReactJS, is the open-source, front-end JavaScript library that is used to build UI components and user interfaces. It is designed and maintained by Facebook and the community of developers. React is used as the core of mobile app or single-page development.

What is React Native?

Now that we’ve defined each, you can see that the similarities between the two are huge. So to not get you too confused, let’s discuss their differences one by one.

The main difference between React and React Native is that React is a framework that builds applications using JavaScript, while React Native offers an entire platform where you can build cross-platform, native mobile apps.

In React, the browser code is rendered through the Virtual DOM, while React Native uses the Native API for rendering mobile components.

A logical question arises: which is better after all?

To put it simply, React is the perfect platform to build high-performing responsive UI and React Native is perfect for making your mobile apps truly feel native. So, we can’t tell you if React is better than React Native or vice versa. It really depends on your project and your needs.

But of course, we won’t finish it all here. After all, you might still be unsure whether React JS or React Native suits your project better, right?

So, let’s take a look at the advantages and drawbacks of each separately.

ReactJS is really fast. No, sorry, that was an underestimation: ReactJS is lightning fast. As it functions with DOM (Document Object Model), it offers an incomparably fast speed for your websites and applications.

And as you know, speed is one of the main factors for all the web or application owners: you don’t want to lose your customers because of the slow loading.

Component-based architecture helps to save a lot of time during the development process. Wha is it?

ReactJS was one of the firsts to introduce this system of architecture that suggests reusing the components.

In other words, it is the approach in which individual segments of a large UI are converted into an independent micro-system. This means that if, for whatever reason, you need to make changes to one of the components, you’ll reuse and re-define only that one instead of changing your entire UI.

As ReactJS offers server-side rendering, it also boosts your website or app SEO, bringing more organic traffic. And what is better than more traffic, right?

One of the most significant advantages of React Native is that it allows writing platform-specific code. When you’re building an app with React Native, it automatically understands what platform is being used and readjusts accordingly.

In React Native, there are component UI libraries that allow the developers to improve the UI experience.

In other words, the sharing of ready-made UI libraries allows you to save time on building them yourself from scratch.

What is the conclusion?

Again, we can’t tell you one definite answer: both ReactJS and React Native are pretty good. So now, it’s up to you to understand which one will work for your project better.